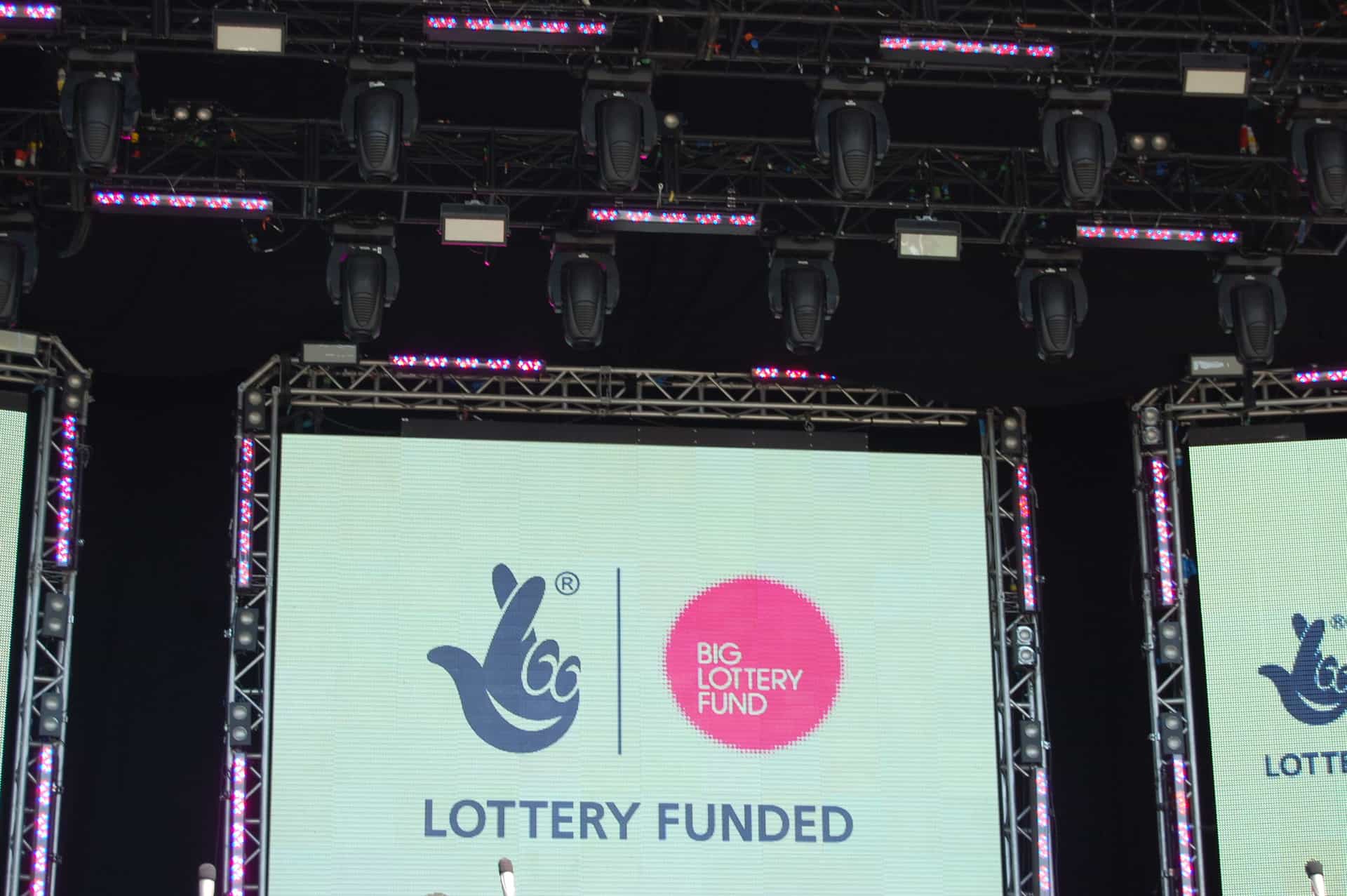 I attended BT Go Local at the Queen Elizabeth Olympic Park for the ‘Join IN’ promotional event.
‘Join IN’ is about trying to get people to volunteer at clubs and activities around the country to help the Olympic spirit live on.
They hosted a concert with big acts and local people. Among the acts were McFly, Eddie Izzard, The Feeling, Spelbound, BOND Quartet, The Pandemonium Drummers, The Games Maker Choir, West End Medley, The James Riley Band and Robbie Boyd.

I was lucky enough to meet ‘Britain’s Got Talent’ contestant Gabz. I also met two celebrities who were enjoying the sun: Amir Khan and London Mayor, Boris Johnson, both having something to say to Gateway 97.8. 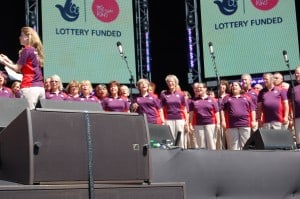 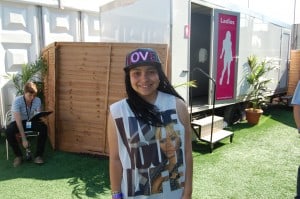 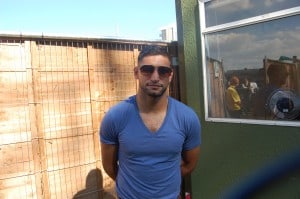 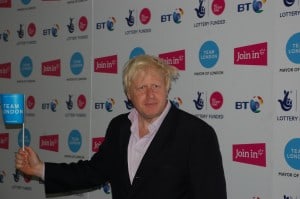