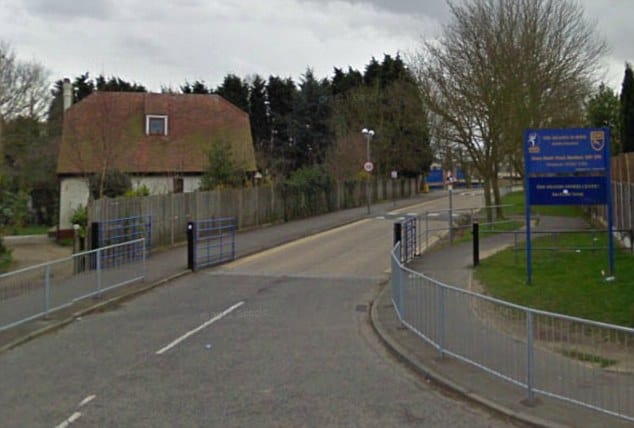 Now, as you may or may not be aware of the news on Friday 24th May 2013, The Deanes School in Benfleet, could be facing the axe by being forced to shut down and close, after Essex County Council annouced it was considering the school’s closure, by launching a consultation to consider it’s future.

This is all part of a £23million rebuilding project, which would also mean Glenwood moving onto the site, but in a new facility. However, according to the county hall, they say the scheme is now “increasingly unviable”. But does this put the whole future in doubt?

Headteacher Jan Atkinson has said she was “absolutely shocked” at the announcement.

If it does close, where will the pupils go? Could the closure be from a fall in numbers? They may have to find places at King John or Appleton, or even Castle View and Cornelious Vermuyden on Canvey Island.

Monday 27th May 2013, saw hundreds of people in the community take part in a protest during the Bank Holiday, along Daws Heath Road, to save the school from closure, mainly because they are heartbroken.

Clearly a lot of people are upset about this, which has come as a major shock. Former Deanes pupil Chris Hurrell dominated his views in an exclusive interview on Gateway 97.8, who organised this event and set up the ‘Save Deanes School’ group on Facebook, with 3,000 people joining in just 72 hours.

A public consultation will be held next month, Monday 10th June 2013, to consider the school’s future.

A public consultation will be held next month, Monday 10th June 2013, to consider the school’s future.