I may be a couple of weeks late on uploading this post (blame my birthday weekend for that one). But better late than never as they say!

On the 2nd September edition of The Alternative Show, I was joined live in the studio by Sean Muir.

As well as being a genuinely nice bloke, Sean is also a fantastic local artist, who happens to have just released his debut EP.

Among other things, we chatted about the new material, Sean’s musical influences, his wife’s birthday present, and how a full album might not be too far away. Plus, Sean busted out the guitar to play us some of his songs live in the studio.

The new EP, entitled ‘You Are The One’, was released on the 18th September and is available from all the usual sources.

You can listen to the full interview below (it was a long one and I couldn’t possibly bring my self to trim it down any more, so it’s split into three parts). 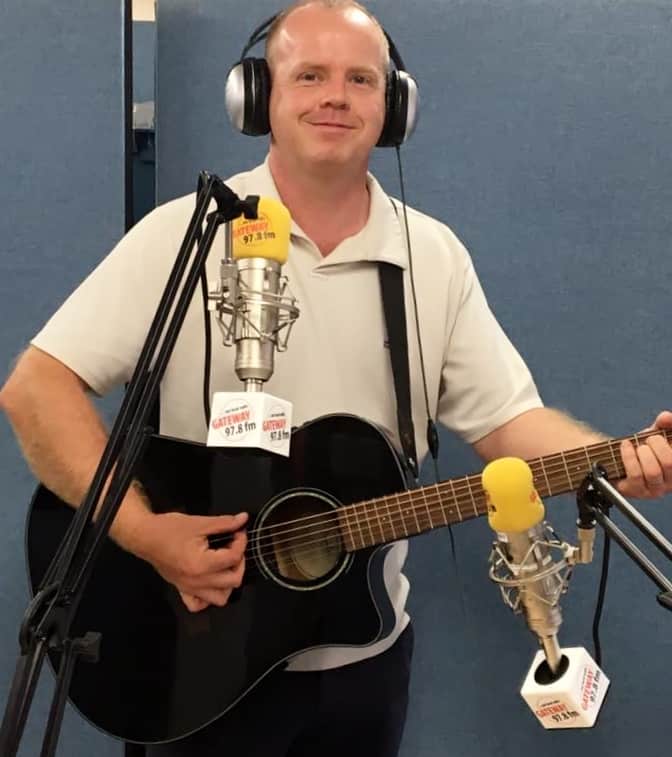 Sean Muir LIVE on The Alternative Show with Kurt Wilson 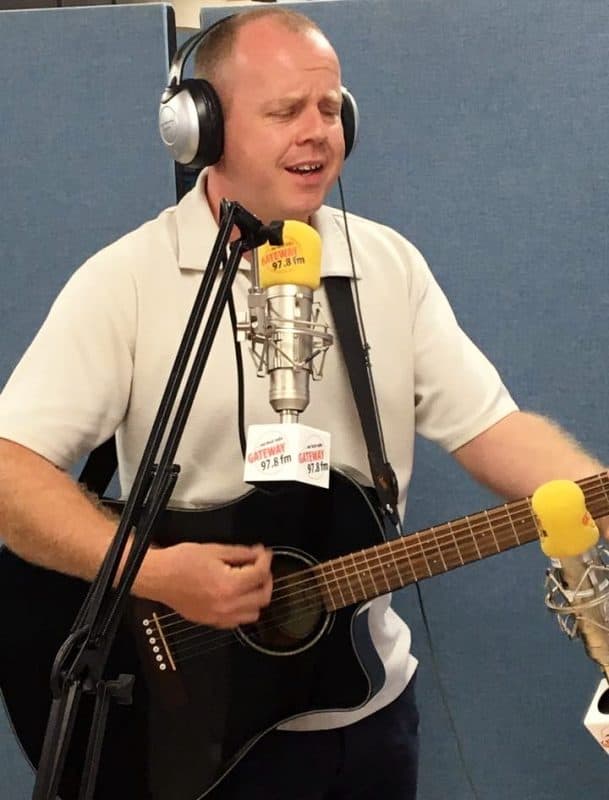 We definitely got our money’s worth out of Sean, who performed a number of live tracks for us. 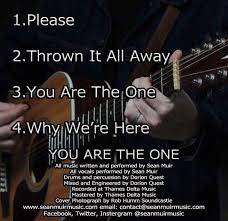 Don’t forget, Sean’s debut EP ‘You Are The One’ is available NOW