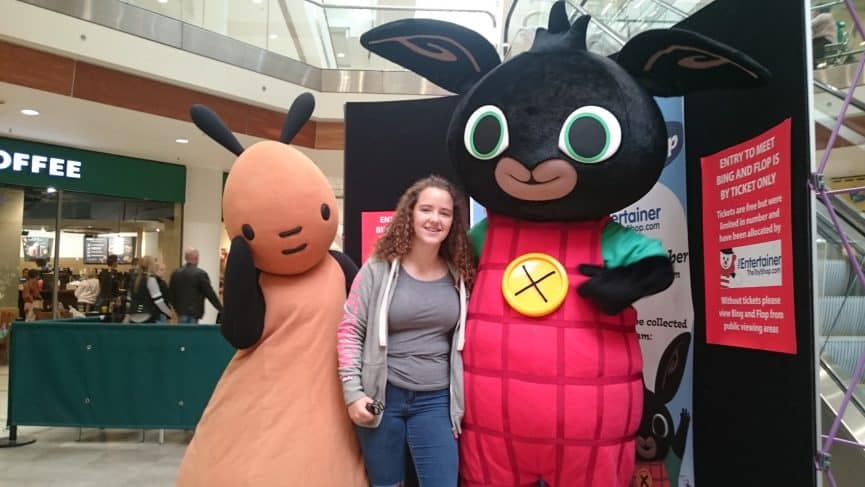 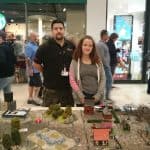 Roza with the Basildon Warboyz 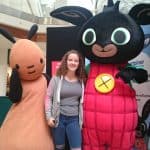 Roza with Bing and Flop

Roza spoke live on air with Paul about the event.

John (Laura’s Dad!) spoke to Ava and Max, who were waiting to see Bing and Flop

And he spoke to Alice and Oscar who were waiting in line too!

Plus Ayla, who was also waiting in line.

And Roza spoke to Chris from Basildon Warboyz, who was also in the Eastgate today.