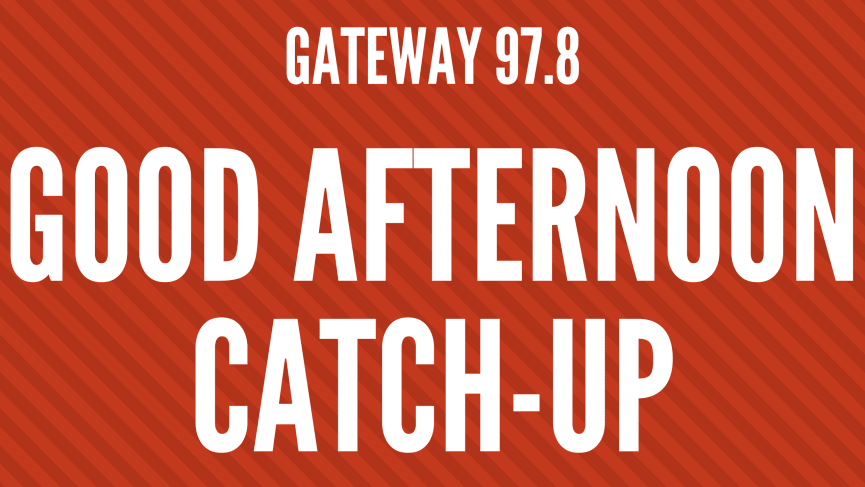 On Good Afternoon with Jacqui & co today, they were joined by guest panellist local author Dawn Knox and other guests which ranged from a singer to another story time session.

The second guest to join Jacqui & co today was resident guest Reverend John Guest who read a story from local author and guest panalist Dawn Knox’s book “The Basilwade Chronicles” and he also joined in the discussion of different topics as well.