Mr Jenkins was your host of ‘Coffee & Tea’ today on Gateway 97.8. He was also the man responsible for picking the alternative band/artist who would be the target for this week’s game of ‘Alterni-Ties’.

It was at this point that my day took a considerable turn for the worse. Johnny doesn’t know a whole lot about indie/rock music, and so resorted to Googling “alternative artists”, before finally settling on Beck. This would’ve been all well and good, if it wasn’t for the fact that your top story at 3pm was all about a certain Jacob Rees-Mogg. This led to the – frankly blasphemous – outburst off air from Johhny; “So, you’ve got to try and prove how a Tory back-bencher is related to a washed-up musician?!”.

Despite dragging Beck’s name through the dirt, Johnny had laid down the challenge. So, without further ado, here’s how Jacob Rees-Mogg is related to Beck………. 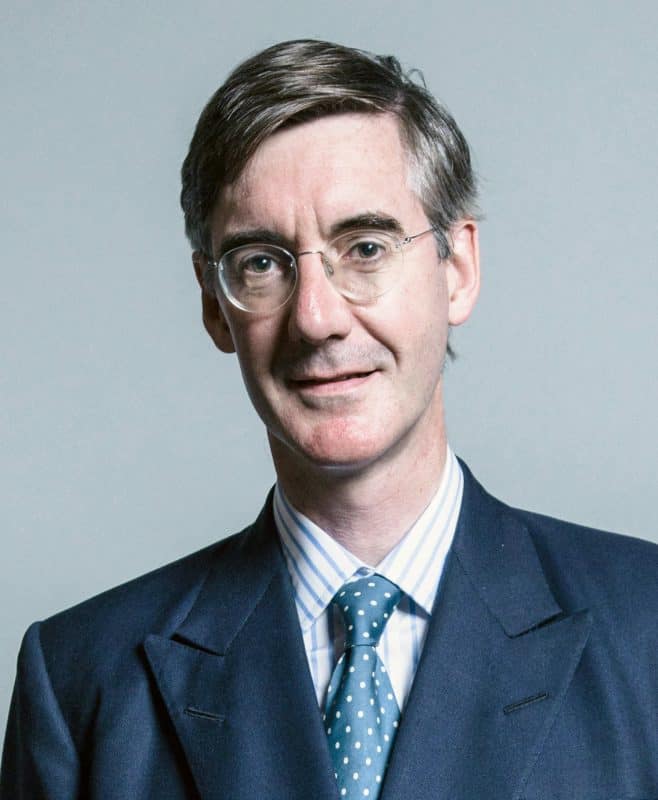 Tory MP, Jacob Rees-Mogg was your top headline at 3pm, after being involved in a scuffle with some protesters in Bristol. Rees-Mogg is a prominent Brexiteer (it was at this point that I was tempted to say “‘Brexit’ sounds like ‘Beck’s it'” and leave it at that). The Brexit referrendum was held in 2016. The UK has officially been a member of the EU since another referrendum in 1975, having provisionally joined in 1973. The 1975 are a band who have made a name for themselves with hits such as ‘Chocolate’, ‘The Sound’, and the longest named album title in history, ‘I like it when you sleep, for you are so beautiful, yet so unaware of it’. Funnily enough, The 1975 can also claim to be one of few bands to have won NME awards for both ‘Best Live Band’ (in 2017), and ‘Worst Band’ (in 2014). Their latest album, ‘Music For Cars’, is expected to drop very soon. So far, there are only three confirmed tracks, titled ‘It’s Not Living (If It’s Not with You)’, ‘I Always Wanna Die, Sometimes’, and ‘Jesus Christ 2005 God Bless America’. The year that forms part of the latter title is very important (to me, at least), as 29th March 2005 was the release date of ‘Guero’, the 6th studio album from the one and only Beck. 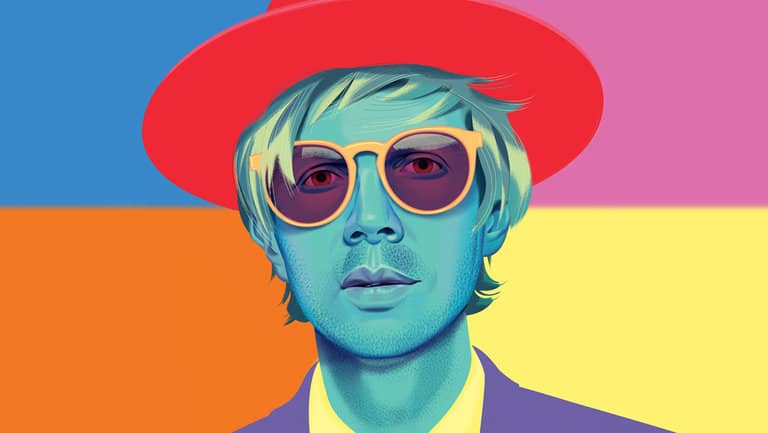 So, Portugal. The Man are still your ‘Alternative No.1’ with ‘Feel It Still’. And I’ll leave you with that. I’m off to Leeds next weekend, so I’ll see you again in a couple of weeks. Until then, have fun and don’t forget, you can listen to the show in full on the new ‘Listen Again’ feature on the website.