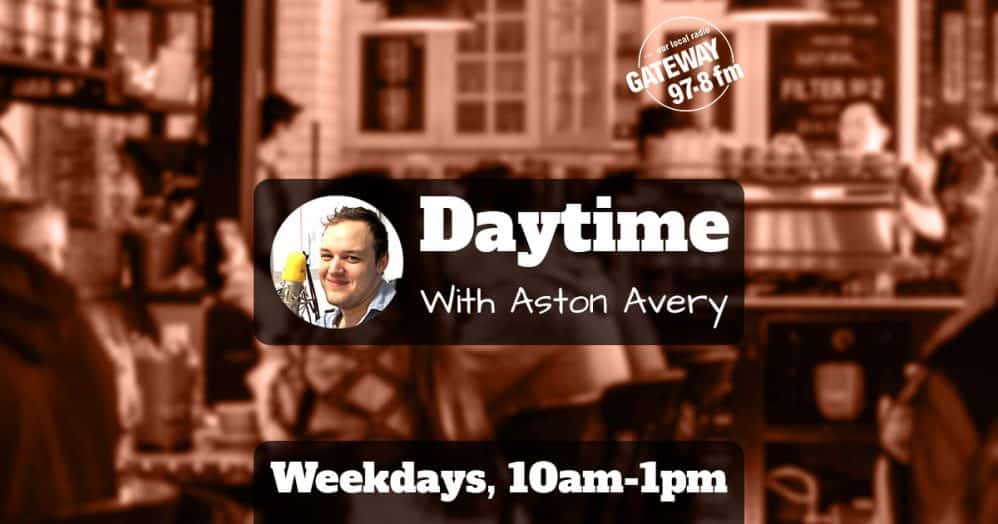 A paper released by ADHD 360 reveals the affects the menstrual cycle can have on women who experience ADHD, which sheds further lights on the differing and sometimes misunderstood experience of women who suffer from ADHD. Lottie Moss (successful social media personality, model and sister to Kate Moss) recently spoke out about her own experiences with ADHD, bringing this issue into the public eye.

ADHD is more commonly diagnosed in males than females, and ADHD was first defined based on the behaviours of hyperactive boys. This leaves women’s differing experience sometimes being misunderstood by both the public and clinicians. In fact, research has shown that ADHD exacts a greater toll on women than it does men, due to general misinformation and monthly hormonal changes which affect women with ADHD. Evidence shows that women experiencing puberty can have differing levels of ADHD symptoms as their menstrual cycle progresses through the month in response to hormone changes.

Aston spoke to Dr Phil Anderton, founder of ADHD 360 to discuss the research in further details.