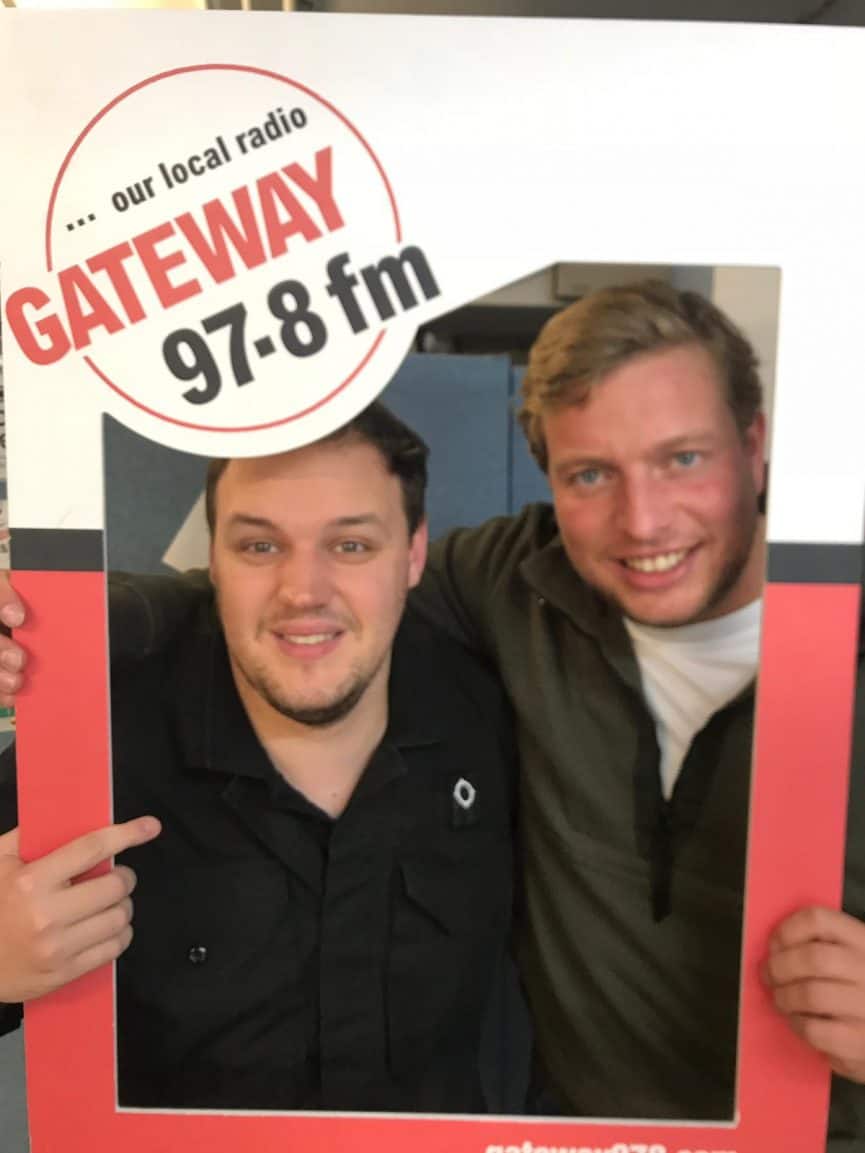 Tommy is an owner of a pillow company called Fluffy Pillow company. They’re based in East London, but sell in the Essex area.

Tommy is currently on this year’s series of the Apprentice, where he is one of the contestants fighting to become Lord Sugar’s business partner.

Aston spoke to Tommy about how he got into the Apprentice, the show itself, his Fluffy Pillow company and also an up and coming charity boxing fight he is taking part in.