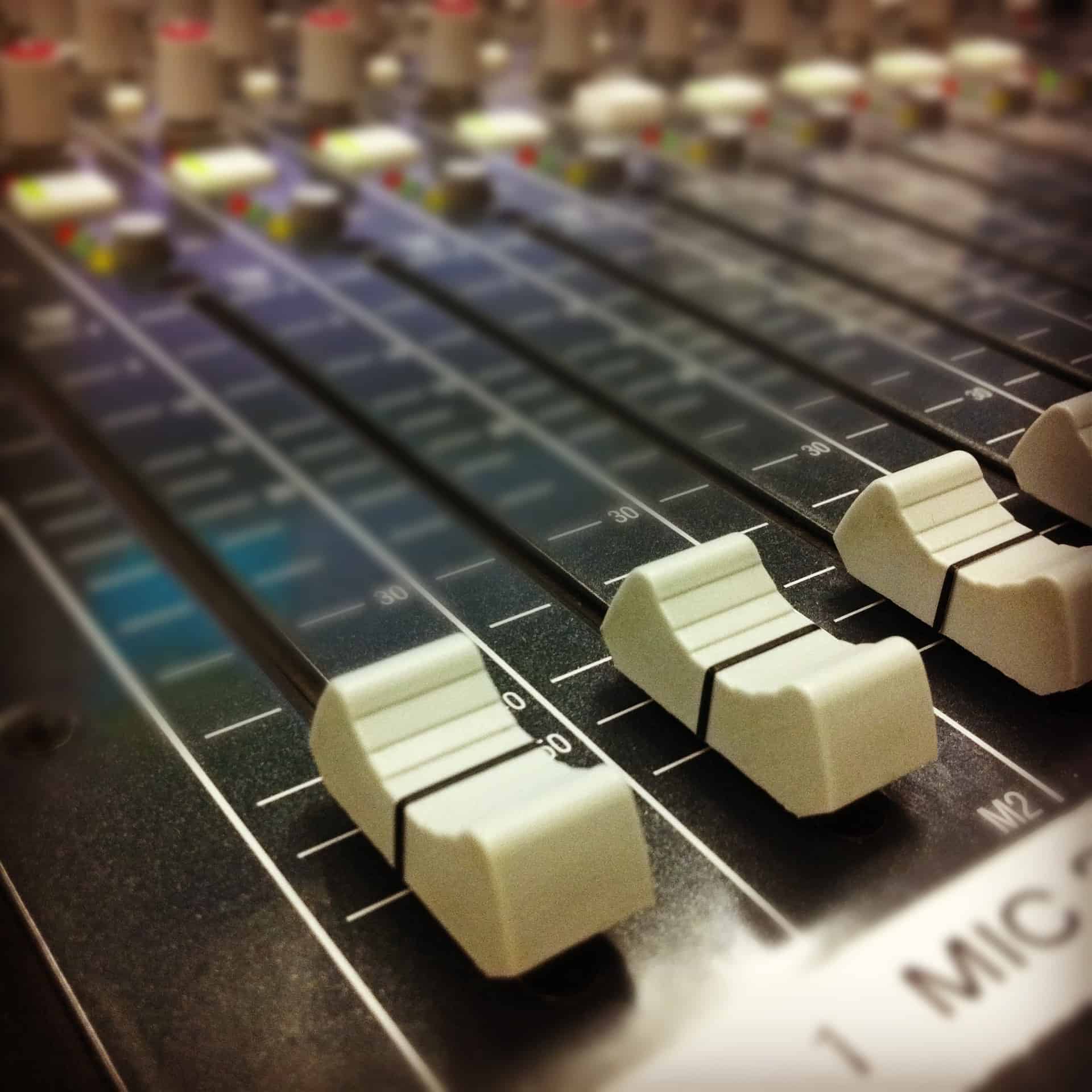 The human race is facing its greatest threat. There’s no way to tiptoe around it; global warming is destroying the Earth. Without immediate and drastic action from all of us, climate experts are warning we are getting closer to the point of no return.

To coincide with the release of The Climate Issue from The Daily Mirror – its first ever edition of the newspaper dedicated primarily to global warming – new research shows that while a third (32%) of Britons believe climate change is an important issue facing the planet, it is not yet a climate emergency. In fact, three in five (58%) Britons don’t believe climate change is at a critical point at all.

The Climate Issue explores Britons’ attitudes towards climate change. While two in five (42%) agree that climate change is a major crisis that should be classed as an emergency – rising to 50% amongst Remainers vs 33% of leave voters – one in twenty (5%) do not think the UK has, or ever will be impacted by it in future.

Aston spoke to Rhian Lubin, writer at the Daily Mirror and Dr Emily Grossman, TV presenter, scientist and co-founder of the scientist of extinction rebellion to discuss the research and The Climate Issue.