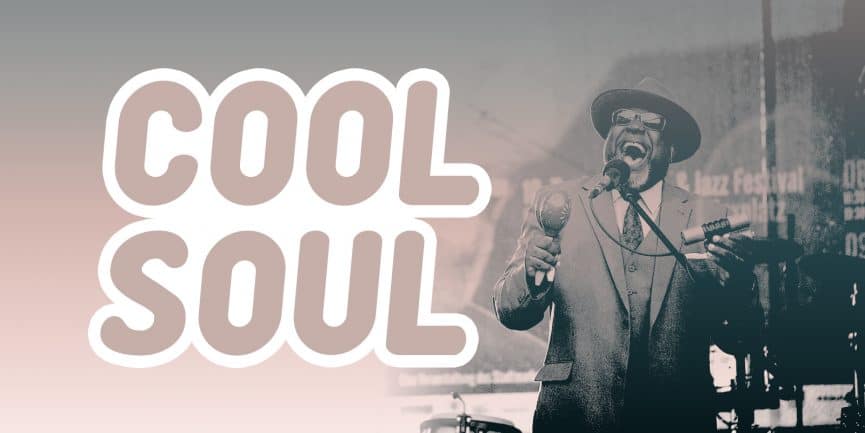 Over my 40 plus years of being “on air” I have often told of how I first got seriously interested in radio, choosing to spend most of my evenings as a teenager listening to Radio 1 or later on Capital Radio in my bedroom, rather than watching the television in the living room with my parents, who both smoked heavily at the time, something that I found quite unpleasant, as common though it was in the 70s.

Almost overnight at some point in the 80s they both just quit, but it was too late to lure me back downstairs as I was now out at work, earning good money, and if I wasn’t out socializing in pubs & discos, I would spend my time at home after work checking through the records I’d bought that week, preparing for my DJ gigs. Then in the 90s when I moved out and got my own house, I was REALLY busy, six shows a week on the radio, maybe four or five gigs before or after, so I had no time or inclination to slump on the sofa and spend hours in front of the gogglebox !

As my life has evolved, I have actually quite enjoyed chilling out at home on a night off once or twice a week, feet up, taking in a movie or following a good series, but in recent weeks I have finally found out how the rest of the country must spend their evenings – eat as much as you can for dinner after a day working on the PC, then crash out in front of the telly for up to seven hours until you can’t keep your eyes open any longer !!

I have become quite an expert at pacing myself lately, mixing my shows up nicely, a bit of classic comedy, an old football documentary, a big movie that I never saw, then my current favourite “box set” – with trips to the washing machine and bathroom in between for exercise !! However, nothing compares to the buzz of getting behind the mic for my soul show each week and dipping dip into my collection of soul, jazz-funk & disco goodies from the 70s & 80s for the population of Basildon & East Thurrock to enjoy (and of course the rest of the world online !) so if you are bored with the box, take a couple of hours out to tune in via “Listen Again” on this website or even do it “properly” by experiencing the whole show ‘as live’ when it gets its repeat play at 5pm this Saturday evening. Here is what to expect :

Third World – Dancing On The Floor (Hooked On Love)

Buscrates feat Laura Benack – You Got Me

Odyssey – Going Back To My Roots

Garry Glenn – Do You Have To Go

Soul Messengers – This Is For Real

Real Thing – You To Me Are Everything (Decade Remix)

Dee Dee Wilde – I Found You

Keni Burke – Love Is The Answer

Please get in touch with your soulful requests or just for a mention on the show :

The Old Gits Soul Show is on Gateway 97.8 in Basildon & East Thurrock and also around the world via www.gateway978.com from 7pm–9pm every Monday, also repeated on Saturday evening from 5pm–7pm, plus you can hear it again anytime you like via the “Listen Again” button on the Gateway website … search “Cool Soul” !