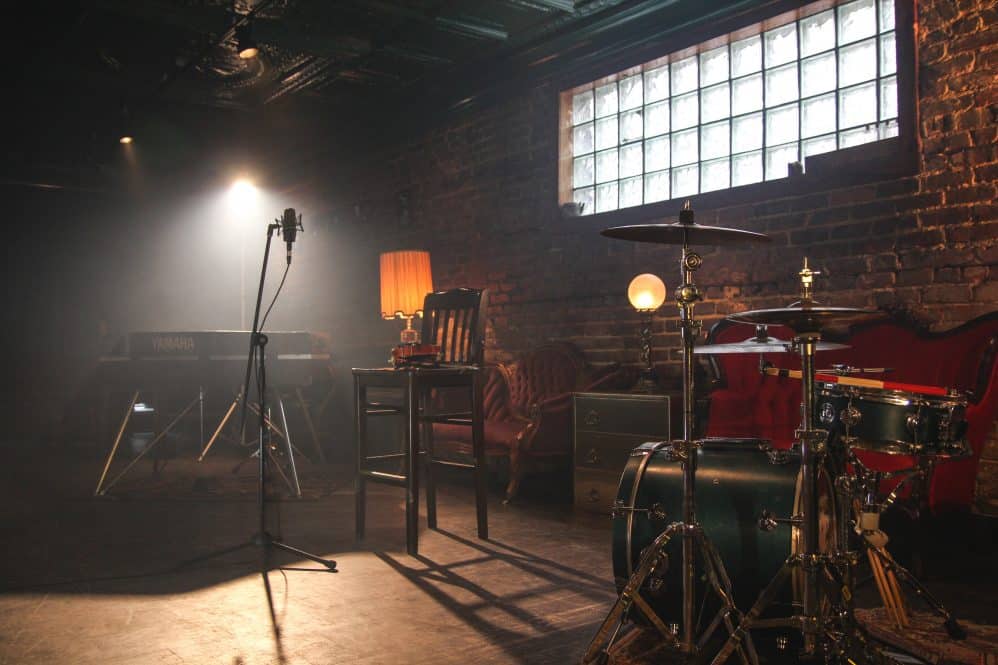 New research has laid bare the bleak situation many musicians find themselves in, with no end in sight to restrictions imposed as a result of the coronavirus pandemic. The study, by the charity Help Musicians, shows that 96% of musicians have lost the ‘majority’ of their income, and more than half (55%) said they were earning nothing whatsoever from music. Less than one in five (19%) expect their income to return to normal levels by April 2021, with four in five (81%) concerned about paying household bills and nearly half (43%) worried about losing their home. Nine out of ten musicians (89%) say they are worried about the next year of their career – and three quarters (76%) are worried about the longer-term viability of staying in the music industry.

It comes as Help Musicians – that has already granted over £11m in financial hardship support to musicians since the pandemic started – is expecting an ‘Avalanche of new applications’ for support in the coming weeks, as the Government’s Self-Employed Income Support Scheme (SEISS) for freelance workers is set to be capped at just 20% of average monthly trading profits from 1 November (compared to 80% when SEISS was first introduced).

The charity has already been supporting musicians who fell through the gaps in government support schemes over the last five months – over 3,800 musicians have received funding during May to October. These musicians will continue to need support over the winter, plus thousands more who cannot survive on the reduced SEISS payments.

Aston spoke to James Ainscough, CEO at Help Musicians to discuss the research in further detail and also speak about a new support scheme that Help Musicians will be offering to help out local musicians.

Photo by John Matychuk on Unsplash