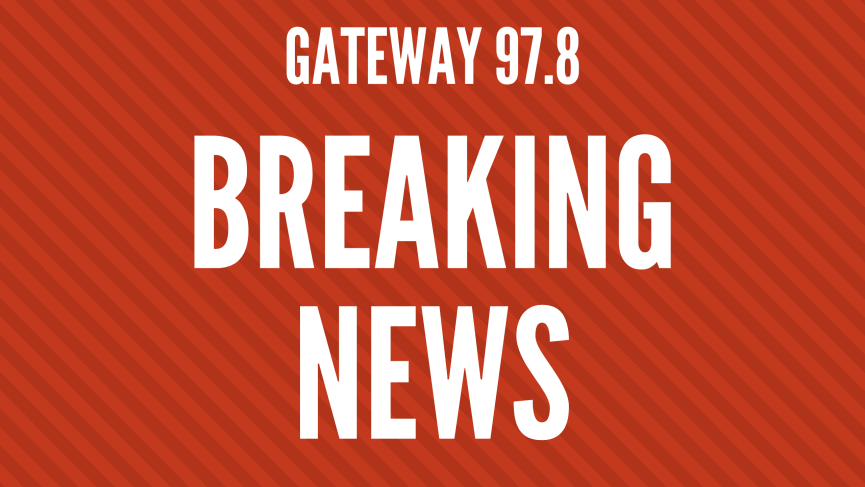 A paedophile who tried to film young girls changing at swimming pools using a ‘spy camera’ has been jailed for nearly three years.

Officers carried out a warrant at the home of Robert Prior in Upland Road, Billericay in July 2018 after receiving information that he had been discussing the sexual abuse of children with others online.

Prior was interviewed by officers and had his house searched.

During the search, officers seized a number of items including his phone, laptop and a keyring camera.

When they were forensically examined officers found indecent images of children on his phone and laptop and found deleted films on the keyring camera.

Officers established the films had been made by Prior using the keyring ‘spy camera’ which he used to try and film young girls changing at the London Aquatic Centre between 2017 and 2018.

Through their investigation officers also established Prior had discussed the sexual abuse of children online with another person who he had then met up with to watch indecent images of children.

He admitted all the charges at a hearing on 14 November and on Monday 6 January he was jailed for a total of 2 years and nine months.

He was also given an indefinite Sexual Harm Prevention Order.

“Robert Prior carried out a plan to try and film young girls as they changed but fortunately was not successful. He actively searched out others who shared his obscene desires to not only discuss them, but to watch indecent images with them. His crimes will have a lasting impact on those affected and I hope this sentence will help them move forward. He did at least admit his crimes and will now be spending the foreseeable future behind bars.”