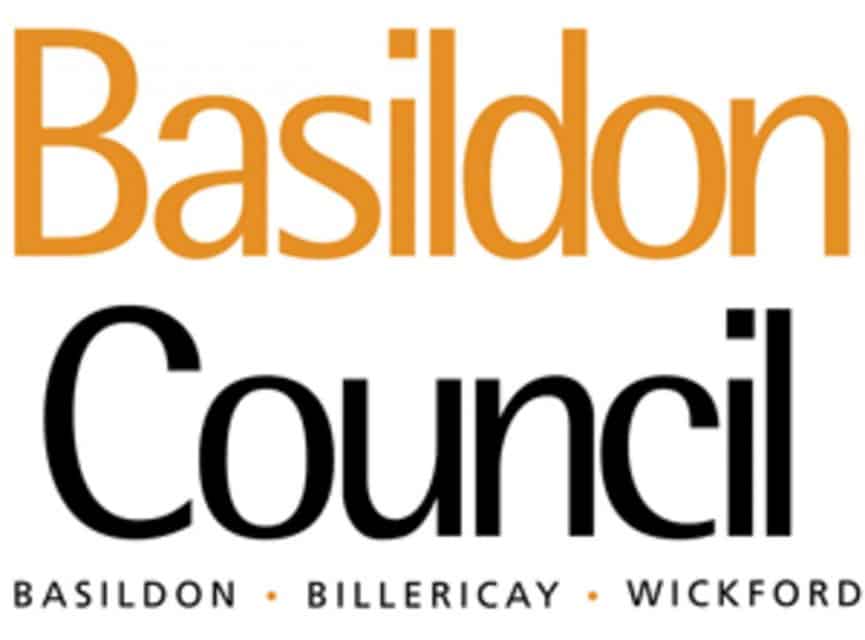 Basildon Council and Basildon Business Group have written a joint letter to the Secretary of State at the Department for Environment, Food and Rural Affairs to voice opposition to proposals for a charging clean air zone in Basildon.

Leader of Basildon Council Councillor Gavin Callaghan and Chair of Basildon Business Group David Barnes have written the letter to Theresa Villiers MP pledging support for a non-charging clean air zone which incorporates the junctions south of the A127 at Upper Mayne and East Mayne.

The letter also strongly opposes the introduction of a charging clean air zone and highlights the passionate commitment of businesses to reduce NO2 levels and improve air quality. It states that a charging zone would have a detrimental effect on the local economy, which is the biggest in the Thames Estuary outside of Canary Wharf.

“The quality of air in our borough is of great concern to all of us. We believe a non-charging clean air zone, coupled with other mitigating measures like the reduction of the speed limit to 50mph, will enable continued substantial improvement in air quality in the borough. However, the introduction of a charging clean air zone would serve only to damage our businesses and livelihoods and push the problem to other areas like the Basildon stretch of the A13.

“Many of our local businesses are already demonstrating their commitment to improving air quality by altering deliveries to times outside of rush hour and replacing their fleets with hybrid and Euro 6 compliant vehicles.

“We are standing together to urge the government to allow sensible non-charging clear air measures instead and we’ve offered to meet with the Secretary of State to discuss this in more detail.”