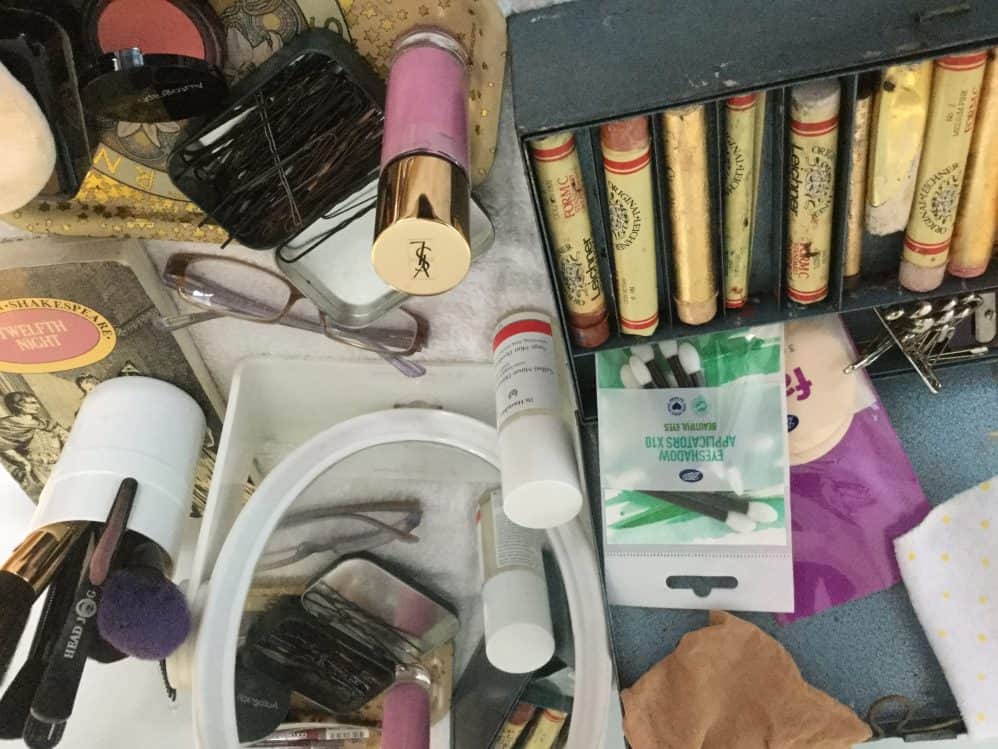 Are you superstitious? Actors most certainly are. Backstage there are many rituals and superstitions that must be followed. Jubilant Productions will be back at Create98 in Leigh on Sea explaining some of the fascinating customs that actors practice to bring them luck and a good show.

Jubilant Productions founding members Chrissie Absalom and Jules Easlea will discuss theatre’s superstitions and delve into the process by which an actor brings the playwright’s characters into being on the stage in Act 1: Page to Stage – Developing a Character on Saturday 15 February.

So if you’ve ever wondered why you must not mention the name of a certain Scottish play of Shakespeare or how an actor gets into character, don’t miss this interesting event.