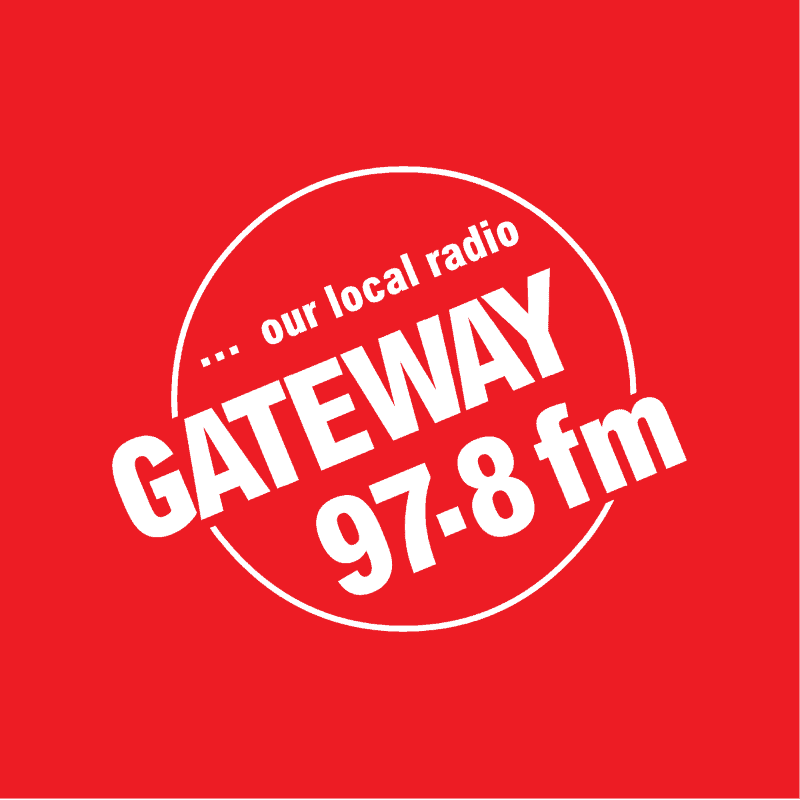 On Saturday 9th and Sunday 10th November, before kick-off at Essex football fixtures, there will be a two-minute pause in quiet reflection and Remembrance of fallen British and Commonwealth military and civilian servicemen and women in the two World Wars and more recent conflicts.

With deep submission and reverence, the Essex County FA recognises the heroism of its members who were involved for the benefit of others. The Association have, therefore, issued their annual polite request for grassroots clubs to observe the silence and commemorate the contribution of the heroes who made the supreme sacrifice.

During World War One, a statement from the Executive Council in the 1914/15 County Handbook stated that they were “gratified to learn that a large number of players and officials from Essex Clubs have volunteered in one capacity or another for service for the Nation” and plans were laid for the suspension of the Senior and Junior Cups for three months.

Clubs were asked to inform them by 9th December if they wished to enter. The Council intimated that, as of 9th September,  they wouldn’t interfere with any clubs wishing to arrange matches during “the grave National crisis” were they able and willing to, though a ‘Roll of Honour’ would be instituted for players and officials who enlisted.

To help the distressed, £40 was donated to the Prince of Wales National Relief Fund, £5 to the Belgian Relief Fund and £5 to the British Red Cross Society. In 1919, the Association were in a position to report back on their progress since WW1 began, an era they described as “a cataclysm the like of which the world has never seen.”

There was practically no football from April 1914 until just after the Armistice, other than that played by Service teams and a munition workers’ league in Colchester. There was an intention to “keep the flag flying” with a small deficit balance in their account.

Seven Essex vs Army matches were played to generate £1,000 for War Charities and clubs all over the county arranged their own to boost the overall figure to well over £3,000. Every Urban and Borough Council was approached to discuss the future of the football facilities available and how to restore many of them. Numerous clubs were restarted.

The outbreak of World War Two, naturally, brought major disruption to the local football scene. With that season’s County Handbook already in print, President JB Slade arranged for an addendum slip to be included in each where he spoke of his hope for “an early termination of the struggle, and in the near future to see our members return to the game which we all have so much at heart.”

Upon the eventual resumption of peace, a statement was published:

“To Those Who Served: The Members of the Essex County Football Association hereby express their sense of pride at so many of their number having taken part, and earned distinction in the World War, and desire to thank them for having shown the value of the Spirit of True Sport to the Nation; as in Peace, so also in War.”

To make a donation to the Royal British Legion, visit www.britishlegion.org.uk.