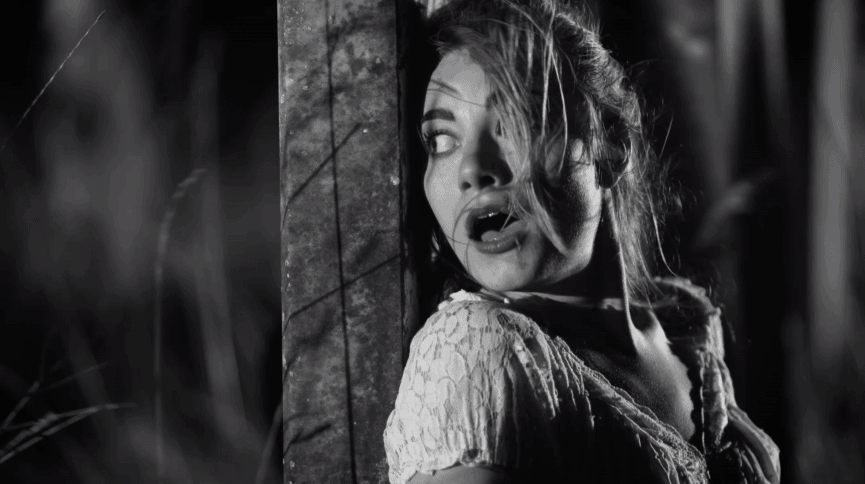 Halloween is here – but it’s not just today (31 October) when spooks, ghouls and all manner of little horrors roam the streets of Southend. January 2020 sees the UK’s largest independent festival devoted to horror movies poised to come back for gore!

Opening on Friday 10 January and running through Saturday 11 and Sunday 12, and then again from Friday 17 to Sunday 19 January 2020, Horror-on-Sea will showcase nearly forty feature films, over fifty short movies and provide a showcase for six world premieres.

The festival’s Director and creator, Paul Cotgrove from The White Bus, has once again hand-picked a programme of the very best – and indeed some of the worst – new films spanning the horror genre – from perennial-favourites zombies, vampires and monsters, to psychopaths, superhuman soldiers (‘part man-part shark’) and even a killer panda (who really ‘means business’).

“Since we started Horror-on-Sea eight years ago, it has gradually built up to become a major event within this particular aspect of the movie industry. Every year now, I receive submissions from both established and up-and-coming film makers and producers that we can easily screen six film per day of the event. For horror film lovers, that equates to a twelve-hour frenzied feast of slicing, dicing, drilling, killing and general murderous mayhem each day of the festival!”

As befits its reputation as an international showcase for young writers, directors and producers, this year’s programme will give an audience to films from the UK, Australia, Canada, Mexico, Norway, South Africa, Portugal, the Netherlands, Germany, Peru and arguably the beating heart of all thing’s horror, the USA.

There are also a number of films made right here in Essex – I Scream on the Beach (which is set in Southend-on-Sea, so is appropriately having its world premiere at the festival) and We Wait in the Woods, which was filmed in Hockley woods.

As always, there is a chance for burgeoning film makers to learn from other movie makers, such as local legend, Pat Higgins.

Higgins will be presenting a Masterclass on Saturday 18 January. A prolific filmmaker, Pat has been described by Scream magazine as “One of the key names in the British horror revival” Pat will be presenting Write a Bloody Movie in 30 Days.

Once again, the festival will be hosted by Southend’s iconic Park Inn by Radisson Palace hotel – which overlooks the town’s world-famous pier and seafront.

Tickets are on sale now, and unlike the flesh-eating fish mutants in The Barge People, the prices won’t bite you where it hurts. Prices start at just £6 per film, from £25 for a Day Pass and, for serious fans, a Mega Festival Pass – that gets you into everything – offers unbeatable value deal at £100 for the entire festival.

For a full list of all the films, the festival schedule and pre-ordering tickets and passes stalk over to www.horror-on-sea.com  or call the festival hotline on 07981 824 283.

0
4
@aston199122 is back and on your airwaves with #Monday #daytime here on @gateway978fm my thanks to David for #Sunrise if you a request or a dedication you can tweet in or email: [email protected] #Basildon #EastThurrock #Essex #communityradio