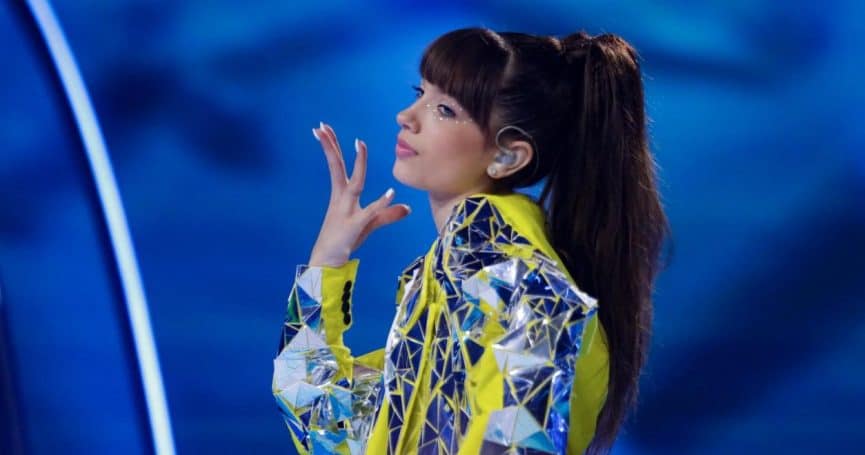 From David Webster in Poland.

This afternoon sees the culmination of week-long rehearsals as the 17th edition of the Junior Eurovision Song Contest reaches the live final.

Much like the main contest in May, each country (19 in total) present a 3-minute song preceded by a video postcard, with scoring split 50/50 between professional juries and public votes, only this time the performers are all aged between 9-14 years old.

ITV entered the contest under the UK flag until 2005, and then last year Wales made their debut with broadcaster S4C, with rumours rife of BBC Alba submitting an entry for Scotland in 2020.

That said, one of this year’s favourites spent most of her childhood growing up in Essex, and regards Southend-on-Sea as one of her favourite places in England.

Poland won the competition for the first time in 2018 with Roksana Wegiel’s “Anyone I Want To Be”, and now Viki Gabor could provide the first back-to-back victories for her host nation since Ireland in the 90s with the track “Superhero”.

Viki is a big deal in her country. Like many, she has been on The Voice; her debut release “Time” earlier this year has been viewed millions of times online, which her contest entry has now surpassed too. It has a message climate change which is a popular theme for this year (thanks Greta Thunberg), and the diaspora provides them a fantastic head start.

Online voting is open until the contest starts at 3pm and then re-opens during the live show after every country has performed. You can watch on S4C, and the official UK commentary is available from BAFTA nominated broadcaster Ewan Spence who has appeared on Gateway 97.8 previously (details at www.djdavidwebster.co.uk/jesc2019).

Highlights from Junior Eurovision 2019 can be heard on Gateway 97.8’s All Out Eurovision on Sunday 1st December 8pm.