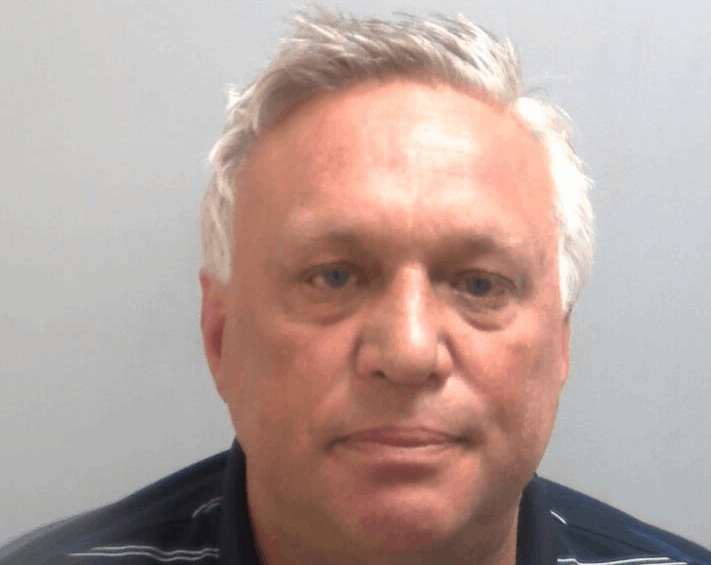 A drug dealer who had hidden 50 wraps of cocaine in his shorts has been jailed.

Officers from the Wickford Town Centre Team were on patrol when they saw a black BMW speeding in Radwinter Avenue on 8 June this year. They followed it into Hyde Way and pulled it over.

There had been information from the community that the car may have been linked to drug dealing, so they carried out a search of the driver, Andrew Ulllmer, under the Misuse of Drugs Act.

“While I was searching Ullmer, a plastic bag containing 30 wraps of white powder dropped from underneath his shorts.

“When he was taken into custody, another 20 wraps fell from his shorts.

“They were all tested and found to contain cocaine.”

Inside the car they found £260, four cannabis joints, two mobile phones containing text messages related to drug deals. A further search was carried out at Ullmer’s home in Goodmayes Walk, Wickford, with the help of a drugs sniffer dog.

He was jailed for a total of three-and-a-half years. A Proceeds of Crime Act hearing will be held in due course.

“Drug dealing causes real harm to our communities, because criminals exploit vulnerable people and drugs are also linked to other crimes such as theft and violence.

“Ullmer was caught thanks to information from the public, which is really important to help us identify and catch criminals.

“I’d urge anyone who has concerns about drug dealing to tell us because every bit of information you provide helps us catch criminals and take drugs off our streets.”