Well what a show it was today… Chinese New Year is probably my favourite show of the year… especially when I get attacked during the lion dance LIVE on air! To be fair – at least I didn’t get hit by the lettuce this year – which has to be a first. I love the tradition of the lion shredding the lettuce we hang from the ceiling in the studio… because I don’t have to clean it up! 🙂 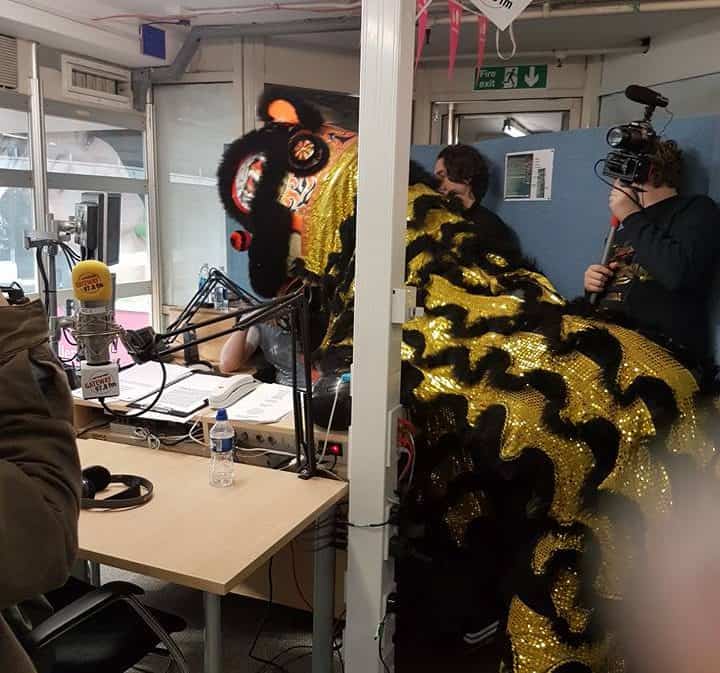 Tyler Pittaway being attacked by a lion

I couldn’t help but drop in a cheeky story from the Metro:

This has to be the best thing since sliced bread, right?!

On this day in music:

In your celeb birthdays, we have:

For your trip back in time:

As Producer Jack couldn’t be here today; he gave me a ring on the studio phone and couldn’t resist dropping in a little sports update. He also requested this week’s back in time – Starship – We Built This City – and you can see the video below:

That’s your lot from me this week. I am back in your ears next Saturday; so until then – have a great week!