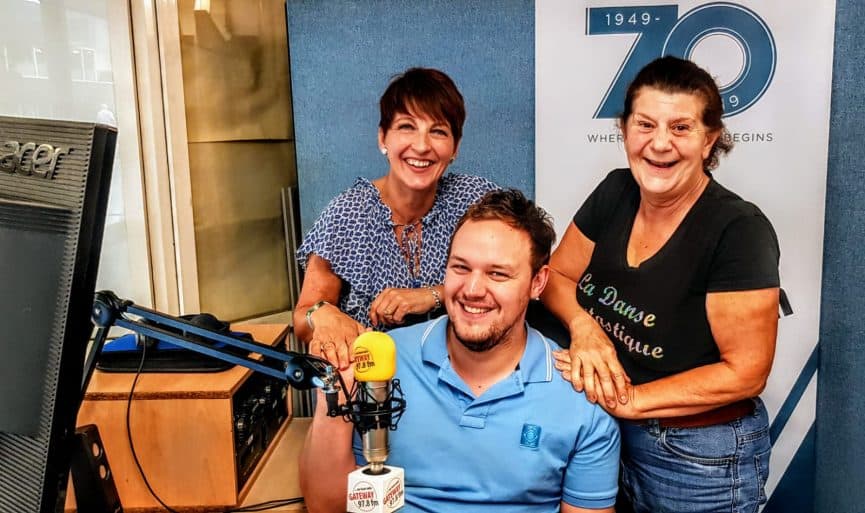 Aston’s first guest wasauthor and therapist Giuliana Wheater who spoke about her son Ollie, about the challenges that her son faced in adversity and also gave advice.

All things autism in Essex special will return on Thursday 5th September.