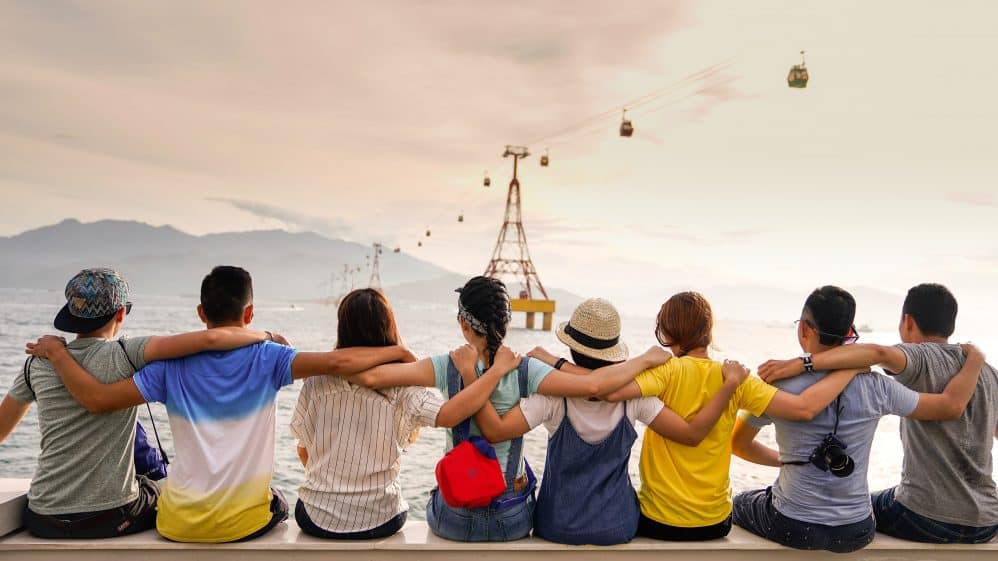 The average person has four of them and they’ve met their best one by the age of 19. We’re talking best friends, people who are loyal, trustworthy and kind. According to research published today, four out of five people rate loyalty as the number one quality you need in a pal. Trustworthy is the second most rated characteristic flagged by 2 out of 3 people (66%), followed by kindness which is rated the most important aspect by half of those questioned (53%).

The survey, commissioned by Disney to celebrate the 90 year on-screen friendship between Mickey and Minnie Mouse, Donald and Daisy Duck and Pluto and Goofy, claims the average person has four really close friends and has met their best friend by the age of 19.

Aston spoke to historian Brian Sibley to discuss more about the research and also delved into the history of Disney’s iconic characters and their friendships.

Photo by Duy Pham on Unsplash