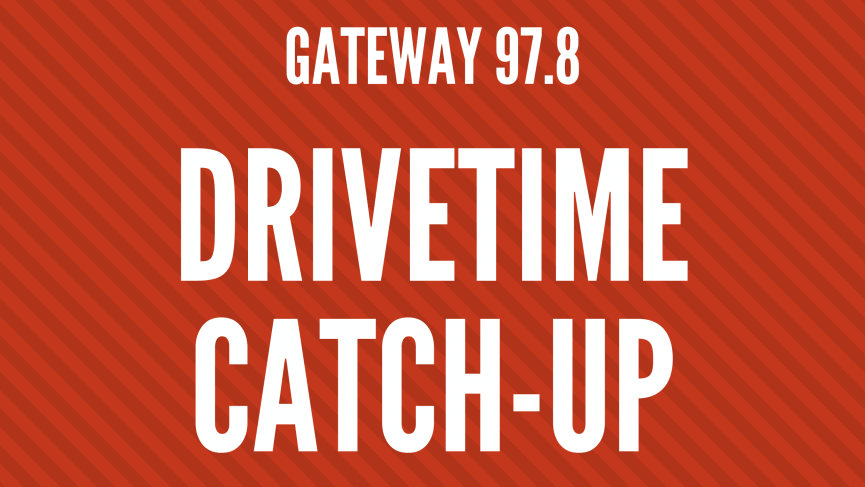 Meeting a partner’s family for the first time or introducing them to your own is a huge step in any relationship. In fact, it is the biggest sign of commitment according to 60 per cent of loved up Brits. However, it’s not until 16 months of coupledom, when you get invited into the in-law group chat, that you know you’ve truly become part of the family.

This is just one example of Match’s modern commitment milestones which the dating expert has mapped to uncover the typical dating journey in 2019. Although some signs of commitment, such as meeting the in-laws have always been a big step, there are now lots of new milestones to contend with.

The first comes at around two months (79 days) when British couples prove they only have eyes for one another and delete the dating apps from their phones. Things start to ramp up after ten months (318 days) when couples feel secure sharing Netflix passwords and just two months later (375 days), sacred phone PINs too.

However, partners are well and truly ‘lavved up’ after eleven months (327 days) when toilet habits begin to be discussed as topics of conversation. This is just as well as six months later (17 months / 518 days) the average couple decides to move in together – and there’s no chance of avoiding the subject then!

Other big milestones include sharing a gym routine at around a year (383 days) and setting up a joint calendar after 15 months (466 days).