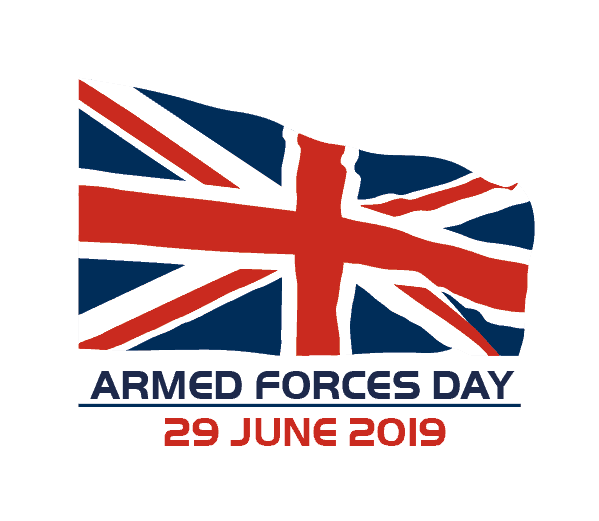 ‘Lest we forget’ is an evocative phrase however current support and interest for serving and ex-serving personnel is waning and the British public may be losing its respect for the military – according to new figures.

The latest research from the Armed Forces Charity SSAFA highlights the outdated misconceptions of the modern-day military and the impact it is having on public support for the Forces.

The research – commissioned to celebrate Armed Forces Day – suggests that over a third of the Britons (36%) do not actively support the Armed Forces. This figure rises drastically to nearly half (48%) among those aged 16-34.

The lack of support seems to be linked to a widespread lack of awareness of who the Forces are and what they do. Despite the UK’s military not being in active conflict for almost five years, over half (52%) are more familiar with the roles of the Armed Forces while engaged in active conflict, then they are now.

Our perception of what a serving military personnel looks like is also skewed with two thirds (64%) admitting that when thinking of the Armed Forces, they stereotypically picture a frontline, camouflage-clad soldier on a fighter pilot. However, this is far from reality, with the modern military having a vast infrastructure.

Johnny spoke to Gary Williams, who is the Head of Specialist Services at SSAFA and Surgeon Lieutenant Commander Liz James, who has served as a naval doctor in the Navy since August 2008.