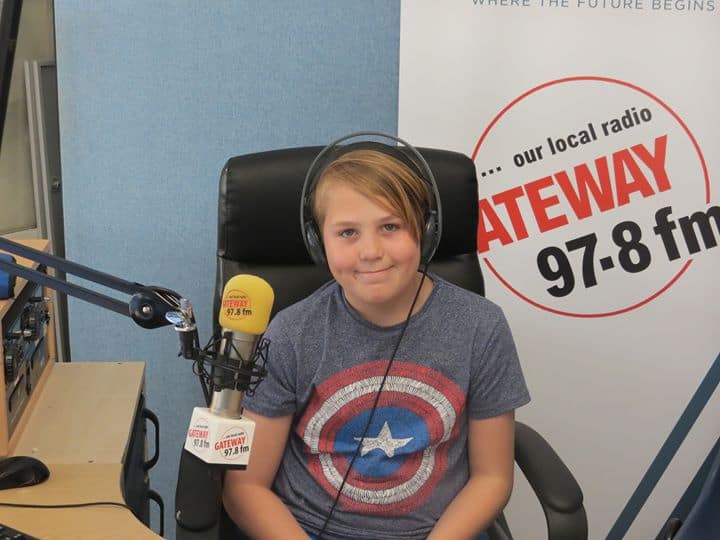 Calub presented The Radio Club Takeover on Saturday 22nd June 2019. The show featured lots of great music and some very intresting features by some of the Radio Club Crew.

Charlie and Dion interviewed Don Sheppard [aged 99] about the 75th anniversary of the D Day Landings to kick off the show, the second feature included Heather and Millie speaking about a latest anime realease and Heavy Metal Guru; Lachlan spoke about a Metallica Concert that he went to visit a Twickenham Stadium in London during the week.

Game On with Calub and Dion featured again as well as a Guess The Missing lyric Segment with Charlie which featured a Rock Theme. Artists featured included: Rascaul Flats, Queen and the Cab.

A great show with funny moments!