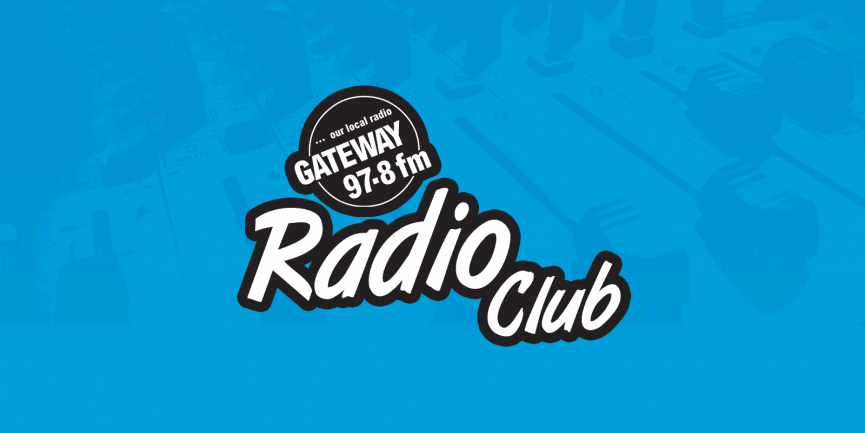 The Radio Club Takeover was presented by Jack on Saturday 7th September 2019 and was his first ever show. He was very excited!

Features on this week’s edition of The Radio Club Takeover included:

Gateway 97.8 have a great Radio Club bunch and they really love presenting their takeover shows every Saturday between 11am and 12 noon on Gateway 97.8. Tune in and enjoy!