So many brilliant brand new tunes! I urge you to go and check all of them out. Or, you could just hear them (along with my beautiful, angelic voice) at www.gateway978.com/listen-again

There was also the small matter of the weirdest and most painful game of ‘Alterna-Ties’ I have ever played. As it turns out, Tyler Pittaway was feeling nice today, and chose one of my favourite bands of all time, Feeder. That was all well and good, until I remembered that the only non-depressing headline from the 3 o’clock news was all about dog mess.

So, just to summarise, I had been set the challenge to try to prove what one of my all-time favourite bands could possibly have in common with dog mess…… poop…… the stuff you scrape off the bottom of your shoe.

And, rather annoyingly, my brain made all the relevant connections far quicker than I am willing to admit! 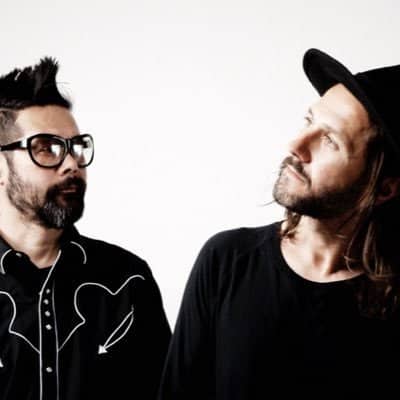 Feeder were originally formed in Newport, Wales. The city forms part of the Cardiff-Newport metropolitan area with a population of 1,097,000. Cardiff is the spiritual home of the modern incarnation of Doctor Who, with several episodes being filmed there and the city itself making an appearance in the Season 1 Episode, ‘Boom Town’. In this episode, Christopher Ecclestone’s Doctor, along with Rose Tyler and Captain Jack Harkness, track down the last of the Slytheen. These particular aliens are distinguishable by a few features. First, they are big. Second, they are green. Third, as a direct result of the gas exchange when they shapeshift, they can’t stop farting. Now, if you have a problem where you can’t stop farting, there are a number of particular dangers, chief among which is that you might get a little bit more than you bargained for! Whatever happens, just make sure you clean up after yourself, eh? And if you don’t do that, you might find yourself on the hit-list of the villagers of Wimblington in Cambridgeshire, whose community has been blighted by dog mess. They’ve have taken matters into their own hands and launched an interactive “poop-shaming map”. 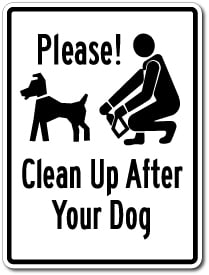 Which brings us to your chart for this week……….

So, Portugal. The Man is still your Alternative No.1 this week with ‘Feel It Still’. It’s starting to look like it’ll be sitting on the iron throne forever. But, there’s plenty of fresh blood gunning for that top spot. I’ll be back next week from 3pm (with the chart from 4pm) to find out if any of them can manage it. Until then, have a great week!