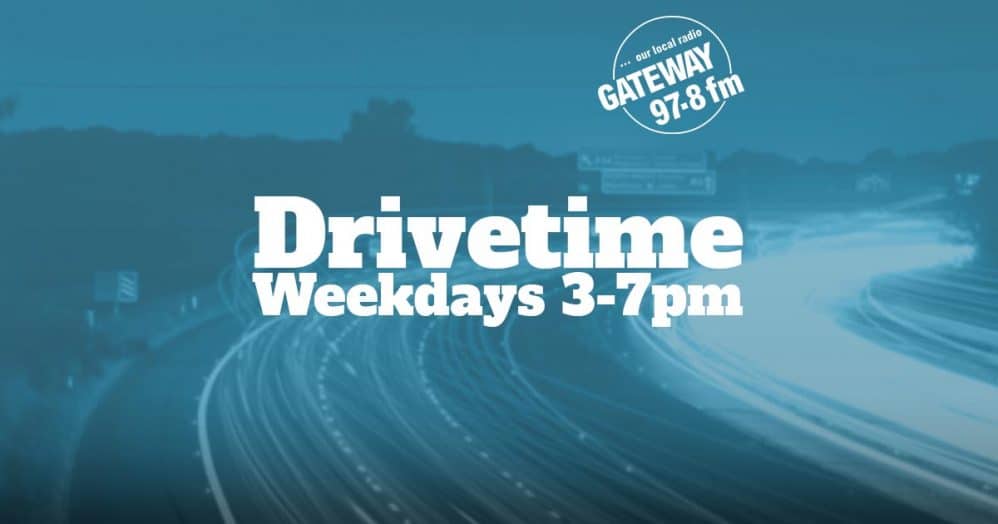 The new year is meant to pinpoint a fresh start, with new goals and a blank slate. However, with 2020 Christmas shopping proving to be the highlight of the last year, and spending money being one of the only activities people were able to do during the various lockdowns for many, spending might have got out of hand.

This is made even more dangerous by  Buy Now Pay Later (BNPL) schemes which allow people to make purchases without the money coming out of their account immediately. These schemes have been used by over half (51 per cent) of under 25s according to new research and more than third of them (38 per cent) have said they have struggled to pay the money back.

According to OpenMoney’s research, the problem with the BNPL schemes is that they are causing people to spend  money that they don’t have with 37 per cent admitting they had splashed out on items they would not have been able to afford if it were not for the scheme. In reality, the research has also shown that people use BNPL schemes as a loophole for spending, with over a third (35 per cent) suggesting they use BNPL schemes when they cannot afford the items they want to buy.

As a result a quarter (26 per cent) have had  to turn to family or friends for the money and 1 in 10 left struggling to pay their rent. A further 1 in 10 have even had to move back in with their parents as a result of the building bills caused by these schemes.