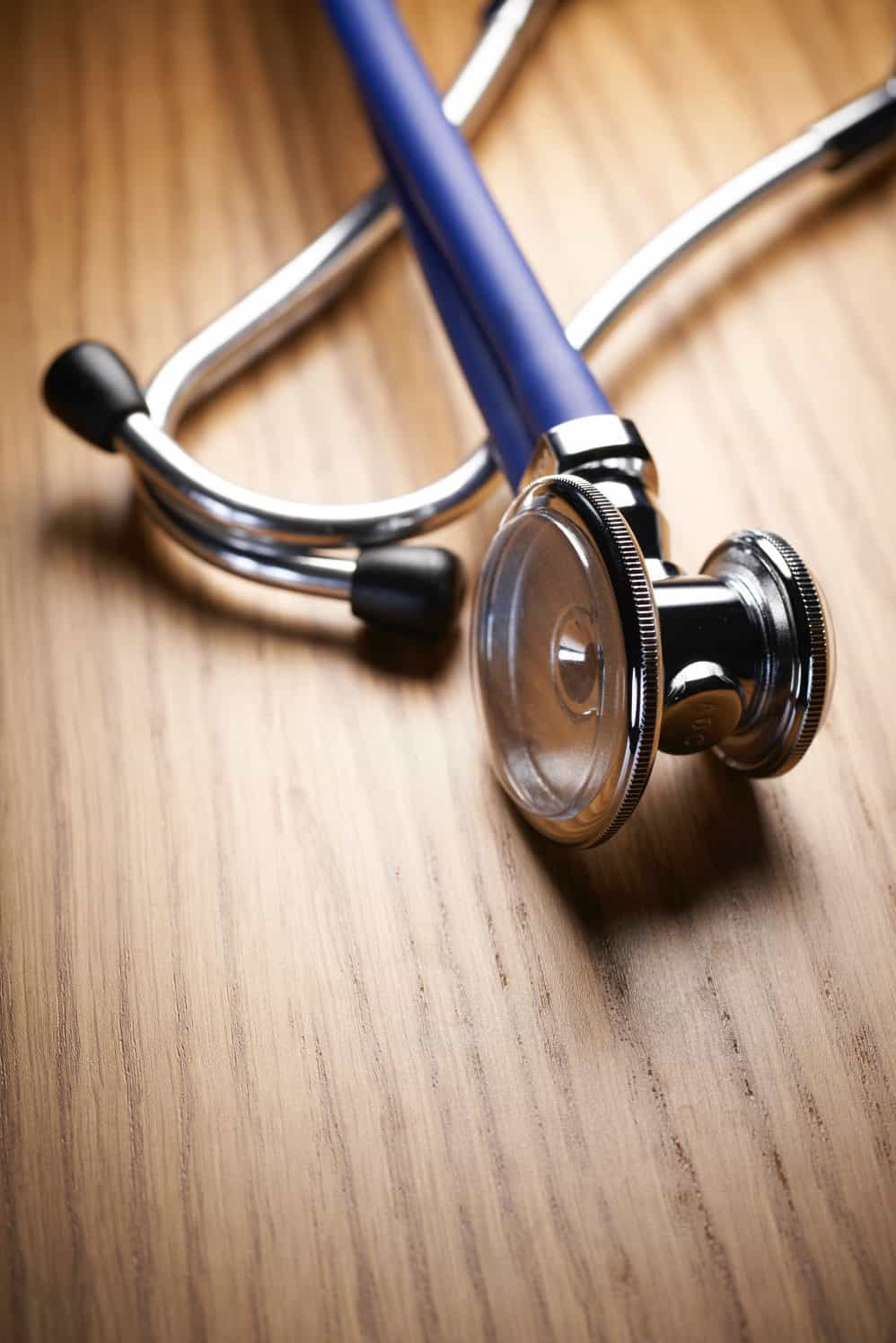 Leading lung fibrosis charity Action for Pulmonary Fibrosis (APF) and DJ Janice Long have joined forces to campaign for IPF Week (14-20th September) to help drive greater recognition of the disease and support people who are living with Idiopathic Pulmonary Fibrosis (IPF). Backed by Boehringer Ingelheim, the awareness campaign is calling for people to recognise symptoms, such as persistent cough and breathlessness, and ask their GPs to #ListenToOurLungs for the distinctive ‘velcro crackle’ often associated with IPF.

This year’s campaign comes at a time when those with IPF-related lung
conditions have been shielding due to COVID-19 and are particularly anxious about their disease, experiencing feelings of isolation and loneliness. In a recent APF survey, people in the APF community reported that the pandemic heightened their concerns about their illness. Nearly three out of four people(73%) said they were more concerned about their lung disease due to the pandemic and over half (57%) felt worried about not having regular tests at the hospital to assess the progress of their disease.

Aston spoke Dr Steve Holmes, general practitioner who was able to share insight into the condition and the importance of raising awareness.

Photo by Bill Oxford on Unsplash