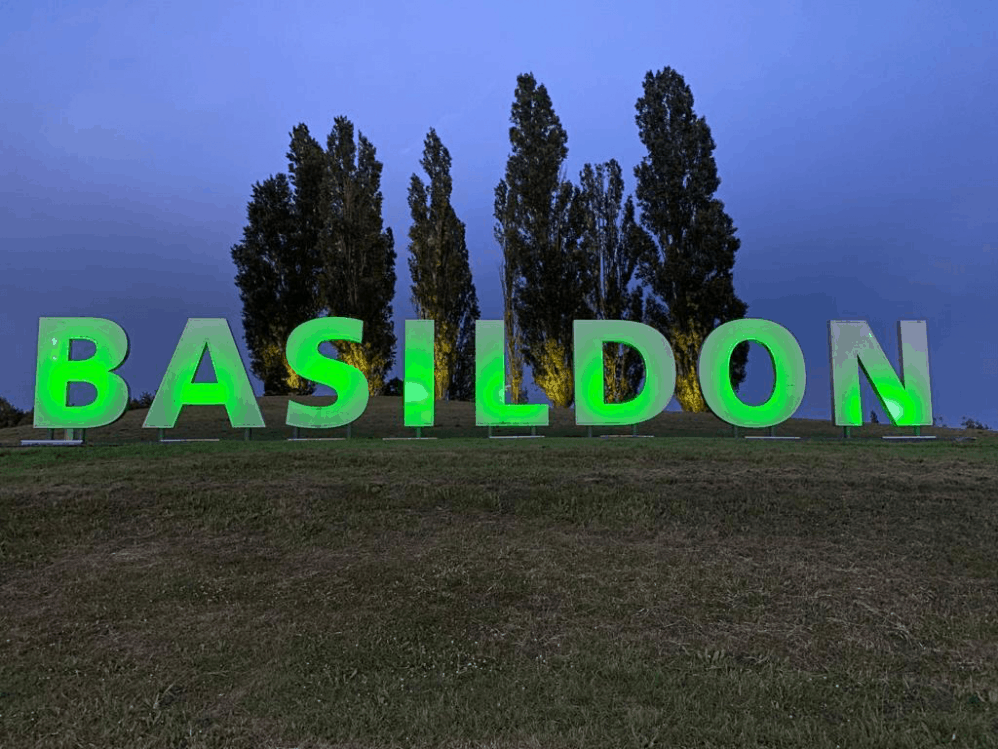 Yesterday evening the famous BASILDON sign went green as the borough commemorated the deaths of 72 people in the Grenfell tower tragedy in Kensington three years ago.

“Last night the BASILDON sign was turned Green to remember the victims of the Grenfell fire, who died in excruciating circumstances.

“What began as a small kitchen fire in the west London high-rise block turned into the most deadly domestic blaze since the Second World War.

“It should never have happened.

“It must never happen again.

“Those responsible for the disaster have to be brought to justice and quickly.”

Along with the victims of the fire an additional 70 people were also injured in the blaze, and an ongoing enquiry into the disaster is being conducted by the central government.