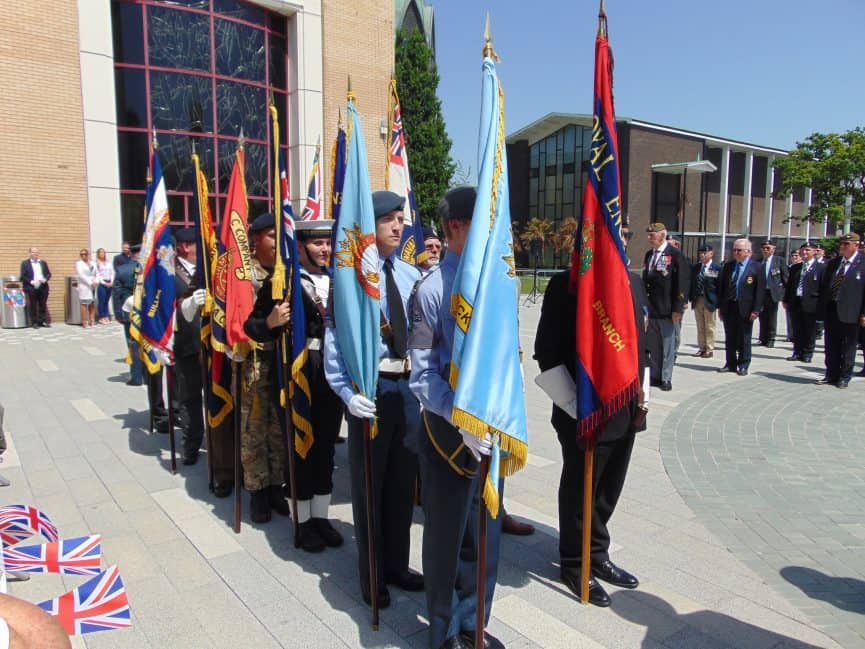 Armed Forces Day is a chance to show your support for the men and women who make up the Armed Forces community; from currently serving troops to Service families, Veterans and Cadets.

The Gateway crew visited the event and spoke to some people involved!

Johnny spoke to the mayor of Basildon, Councillor David Burton-Sampson:

Some pictures from the day: