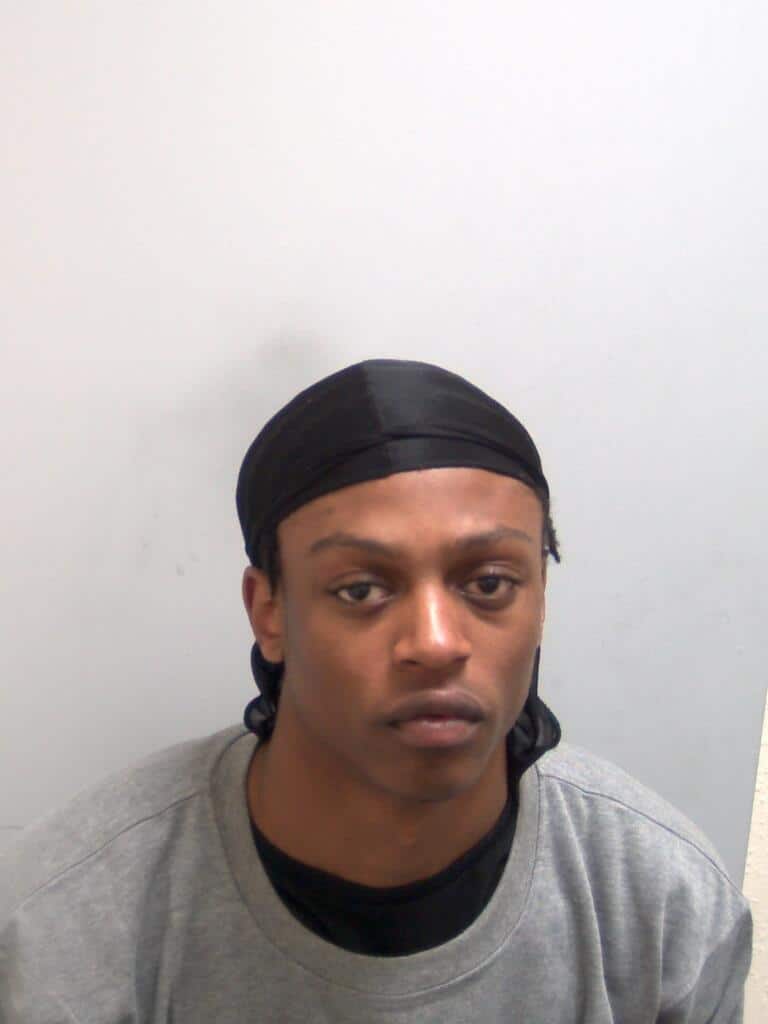 A drug dealer’s been jailed after being found with crack cocaine following excellent work from the Essex Police Operation Raptor team.

Officers on patrol stopped a black BMW near to Ballards Walk, Laindon at around 2.25pm on 11 December last year.

The passenger in the car, Tyrese Nyakunengwa, tried to make off but was detained by the officers.

When they searched him they found what was later confirmed to be crack cocaine.

They also seized two mobile phones and more than £500 in cash.

An examination of the one of the phones identified more than 100 messages – either requests for drugs received or messages sent out advertising the sale of drugs.

Nyakunengwa, 18, of Little Lullaway, Basildon was arrested and later charged with two counts of possession with intent to supply Class A drugs, possession of a Class B drug, obstructing or resisting an officer in the execution of their duty, and acquiring, using, or possessing criminal property.

At Basildon Crown Court on 17 January he admitted to one count of possession with intent to supply Class A drugs and possession of a Class B drug while the other charges were allowed to lie on file.

At the same court on 28 May he was jailed for two years.

“Drug dealers cause misery to our communities.

“Drugs ruin lives and lead to other forms of crime.

“By putting Tyrese Nyakunengwa behind bars we’ve taken a drug dealer of the streets and disrupted the drug network he was working for.

“And our work doesn’t stop. We continue to be out across Essex catching criminals and keeping you safe.”