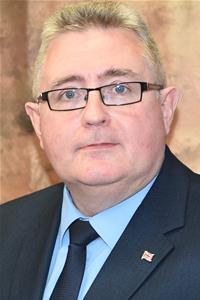 A prolific fly-tipper from Corringham has been forced to pay £1,460 and had their vehicle seized after being caught for a series of fly tips around Thurrock.

Thurrock’s Environment Enforcement Officers acted on reports of fly-tipping and successfully tracked down the offender on the morning of Monday 8 June with Essex Police. The offender’s large van was seized.

One of the original fly-tipping offences occurred in Howell Road in Stanford-le-Hope on Monday 18 May 2020.

“This is just another great example of our teams acting on the information provided by our residents to tackle those who blight our borough with illegal fly-tipping. The cost of clearing up fly-tipping is picked up by every tax payer in Thurrock and is therefore a crime that impacts us all financially.

“Over the past 12 months we have issued 249 fixed penalty notices for those who illegally dump rubbish in our borough. We will continue to penalise those who commit this disgusting behaviour and make it clear that this will not be tolerated in Thurrock.”