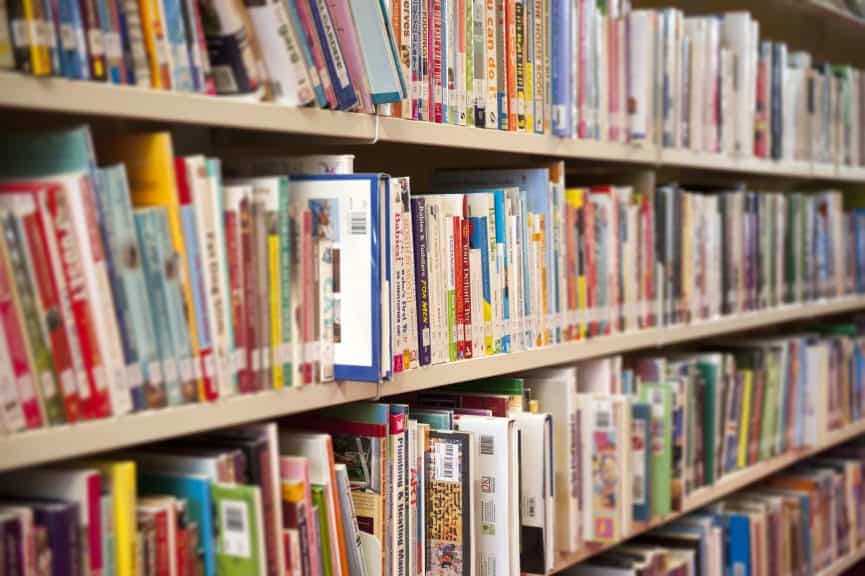 Its has got to the time where the Essex Library Consultation has closed, Cllr Susan Barker who ran the consultation spoke to me back In November, clearing up the any speculation. Cllr Barker said we can speak to her once the consultation has finished. I’m currently awaiting a date that we can discuss the results and the opinions raised by the residents of Essex. You can hear the previous chat below.

After receiving an email from the press and media department at Essex County Council, Cllr Barker released a statement:


“As the consultation into what library services could look like in the future has now closed, I would like to thank everybody who has taken the time to have their say.
We have been encouraged by the overwhelming response to the consultation; its sparked a great deal of interest and debate, and I’m really pleased with some of the ideas coming through. Concerns have been raised too and these will all be considered before a final strategy is drawn up later this year.

I am also encouraged by the number of community groups that have come forward who are interested in running community managed library services. Even though the consultation has now closed, expressions of interest can still be submitted up until June.

After the consultation closes, all of the responses will be analysed and a report will be produced on the Future Library Strategy that will be presented to Cabinet later this year.”

The consultation has now closed as of 21 February 2019 however, if you wish to apply for an expression of interest for the community run libraries, you can apply here.