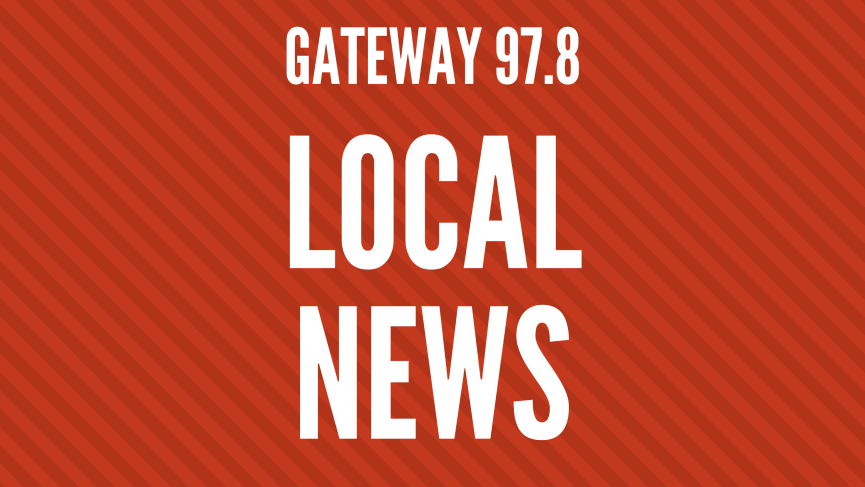 Two libraries in the Basildon borough faced closure, which prompted a large-scale local campaign from politicians, residents and students. It has been announced this morning that Fryerns and Vange libraries will not close. The campaign was supported by high-profile authors, such as David Walliams.

Some Essex library staff could lose their job, with volunteers running some of the community hubs.

“Common sense has prevailed. The consultation was flawed from the start but the communities in Vange and Fryerns have done what they do best; come together and spoken loudly and proudly about the need to keep community services at the heart of our communities. Big victory for Basildon and our residents.”

But the Council leader went on to criticise Basildon Conservatives in a tweet:

He described libraries remaining open as “one of my greatest achievements as Mayor.” He has campaigned on this issue, meeting residents and cabinet members. He emphasised that this is not party political, this is about libraries as community hubs.

The mayor of Basildon, David Burton-Sampson reacted by saying:

“This is fantastic news and shows the power of community coming together to protect what is important to them. Our libraries are vital resources for so many people and are not just about books any more. Job seekers use the computers to find work, community and support groups hold meetings and workshops in there. This action should have never been on the table. However I am pleased that our communities across Essex have been listened to and I want to thank all those who fought so hard to keep our libraries open.”

Essex County Councillor, Jeff Henry (pictured above with Cllr Baggott and Cllr Dadds) met with the County Council leader to express his concern over library closures. In a statement today, he wrote:

“I am delighted that the Leader met with me and we discussed the future of our local libraries while completely understanding the challenges it faces with new and emerging technologies such as e-books and music. The consultation also revealed how people have rallied behind their local libraries and have a renewed energy for them to remain open. I will be working with our local library team and other groups to see if they wish to take on responsibility and adapt their local buildings uniquely for the local community.”

Just over 20,000 people across Essex replied to a resident survey earlier this year.

Britain’s Got Talent star, David Walliams supported the campaign earlier this year, as he tweeted:

This page will be updated as the story develops.

One Comment on “Libraries in Essex will not be closed”