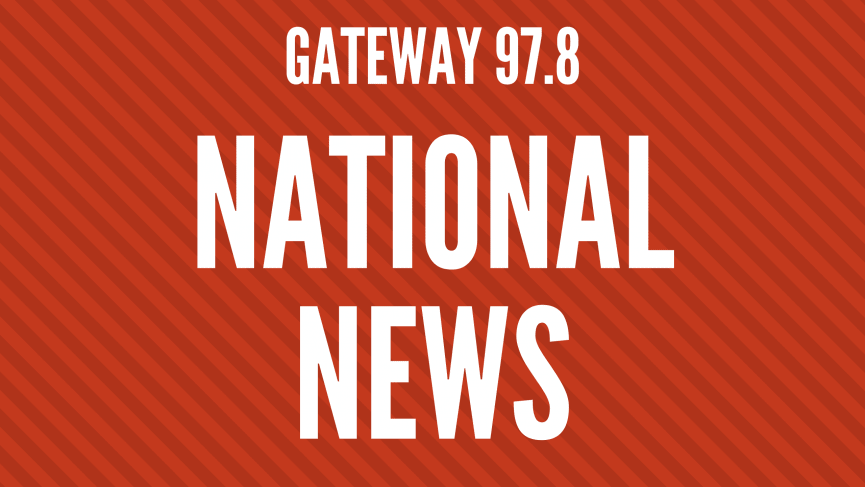 More people have contacted me about Brexit than any other topic since I became an MP in 2010. I am very grateful to all those who have shared their constructive views with me on Brexit, but the time and opportunity has now come to secure a great new deal and move on to other priorities such as the NHS, education & policing.

The Prime Minister has secured a new Brexit deal with the EU that lays the clear foundation for a comprehensive future Free Trade Agreement and delivers on the promises made to British public, honouring the 2016 referendum.

It allows us to take back control of our laws, money, borders, fish, agriculture policy, environmental policy, immigration system and make free trade deals around the world as a proud independent country once again.

It includes the transition period so businesses can adjust to new arrangements that we can make for the first time in a generation, whilst preserving mutual free trade with our closest allies. This represents an enormous chance to make laws to suit us best, build on our world leading environmental standards and implement a points-based immigration system.

The Prime Minister has successfully abolished the undemocratic backstop. This was of major concern as it potentially locked the UK into the EU indefinitely, without the ability to leave. The new arrangements end that problem and importantly do so with the ongoing democratic consent of Northern Ireland.

I have always believed in the benefits that Brexit can bring and feel that the Prime Minister must be able to deliver Brexit, Deal or No Deal, by October 31st for MPs on all sides to stand any chance of regaining the trust of the British public.

The House of Commons will now sit on Saturday 19th October, where MPs will have the chance to vote on Boris’ new Brexit Deal and take us out of the EU in an orderly way.

The time and opportunity has now come for MPs to do the honourable thing, to vote for this deal, end the uncertainty and finally honour the result of the 2016 Referendum. I will vote for it and I encourage all my colleagues from across the House to do the same.

That said, leaving under so-called ‘No-Deal’ terms is not a route I fear should the House of Commons vote against our renegotiated departure terms. The Government is now fully prepared to leave without a deal and I would support them doing so if necessary, but I remain hopeful a deal will pass.

I believe that pessimistic predictions over No Deal are overblown, that the British people are much stronger than many think and that respecting democracy and reinstalling trust in politics is paramount. I campaigned for Brexit, I voted for Brexit and I will continue to be consistent in my pursuit to deliver Brexit as voted for by 73% of my constituents & 17.4 million people.

“I was opposed to the Withdrawal Agreement negotiated by Theresa May, and voted against it three times, because there was a reasonable chance that the UK might be trapped indefinitely by the backstop into a form of customs union with the EU. This would have made a bad trade deal more likely.”

“Like most MPs, I prefer a good deal to no deal, and like many understand the importance of keeping ‘no deal’ on the table in order to increase the chance of a good deal.”

“Subject to further detail over the next 36 hours, I am inclined to support this new deal because of fundamental changes to the backstop. No longer could the UK be indefinitely trapped in a form of customs union to the EU’s liking. Instead, should negotiations for a trade deal not succeed during the Transition Period to December 2020, the whole UK can leave, in effect, on ‘no deal’ terms, with the Northern Ireland provisions in place. This makes a good trade deal more likely.”

“The devil will be in the detail. There is much work to be done between now and Saturday’s vote in scrutinising the deal.”