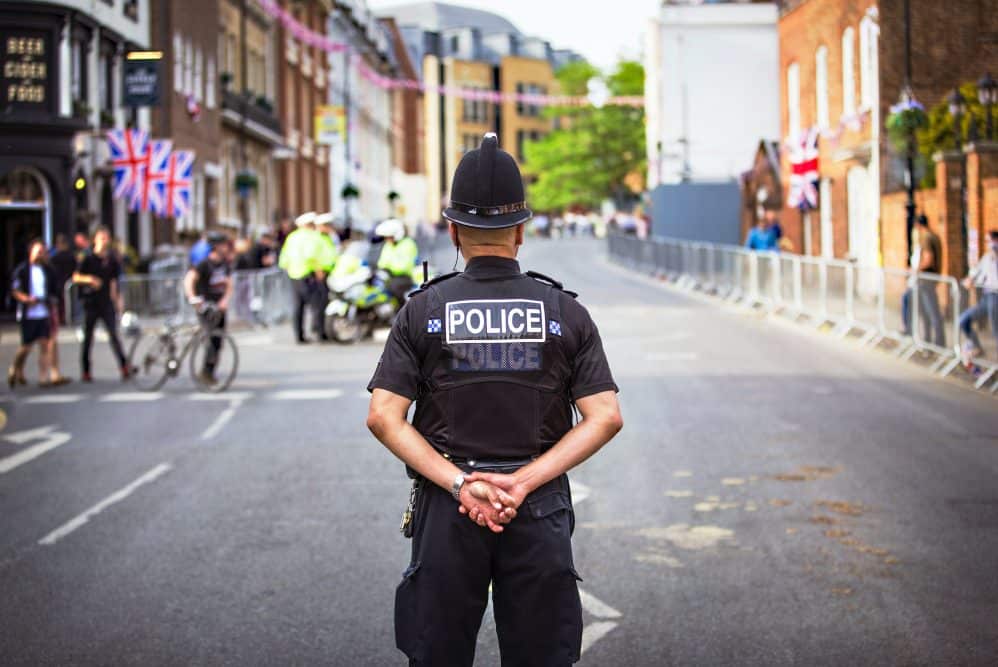 It’s been almost two years since 21 year-old Dwayne died and his family are still looking for answers.

He was found stabbed at around 8.45pm on Saturday 7 July 2018 and, sadly, died later in hospital.

In the time since, a team of officers and staff have carried out an extensive investigation to bring those responsible to justice.

Six people were arrested in connection with Dwayne’s murder and three men – aged 19, 23, and 24 – arrested on suspicion of murder remain released under investigation.

On Saturday, Sunday, and Monday officers will be out across Pitsea, posting leaflets with details of a Crimestoppers reward for information about what happened.

The charity is offering a reward of up to £10,000 for information reported directly to them, which leads to the arrest and conviction of the person or people responsible for Dwayne’s death.

“A huge amount of work has gone into identifying those responsible for Dwayne’s murder and bring them to justice.

“A lot changes in two years. Relationships change, loyalties change. If you know something about Dwayne’s death and you’ve not told us yet, now is the time to do the right thing.

“Dwayne’s family are still distraught over his death and just want answers about what happened.

“Those answers are out there. Someone knows what happened and who’s responsible. I need that person to have the bravery and courage to come forward.

“I appreciate you may not feel comfortable speaking to the police but if you have information which could help, please call Crimestoppers where you can give information 100 percent anonymously.”

In a statement, Dwayne’s family said:

“It is now almost 2 years since Dwayne was taken away from us and we’re still in the dark about who or why – the grief is difficult and our lives have literally been turned upside down.

“Knowing his killer is still out there and free makes it that much harder.

“We desperately need your help. Please help us to find closure.”

Crimestoppers have offered a reward of up to £10,000 for information reported directly to them, which leads to the arrest and conviction of the person or people responsible for Dwayne’s death.