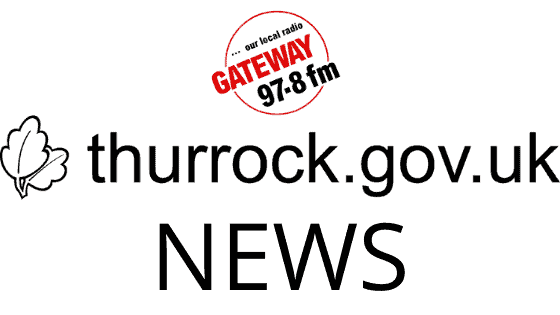 Thurrock Council has taken swift action against an unauthorised encampment at Grays Beach Car Park, Thames Road, which was vacated in just a few hours yesterday afternoon, Thursday 21 May.

“We take a robust approach to dealing with unauthorised incursions using all possible means to either prevent them being set up or moving them on as quickly as the law allows.

“I would like to thank our Environmental Enforcement Officers and Civil Enforcement Officers who jointly attended the scene yesterday. Some damage to the barrier was caused, however repairs were immediately underway yesterday afternoon. Due to there being a witness who came forward this criminal damage is being treated as a police matter.

“The car park is covered by the borough wide unauthorised encampments injunction enabling us to warn the occupiers to vacate immediately, which resulted in them moving on swiftly.”

The council has an interim injunction to prevent unauthorised encampments in the borough without lawful permission. For more information on unauthorised traveller encampments, go to thurrock.gov.uk/travellercamp