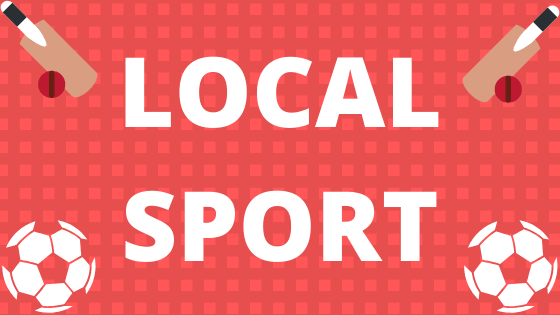 Basildon United Football Club is a football club based in Basildon, Essex, who currently compete in the Isthmian League North Division. The club was founded in 1963 as a junior team called Armada Sports, before later forming an adult side and renaming to Basildon United in 1967. The Essex club play their home matches at Gardiners Close, which has a maximum capacity of 2,000 supporters, 400 of which are seated. Alex Salmon is the current first team manager, with David Maxwell being the club’s chairman.

Upon becoming a men’s team in 1967, Basildon United joined the Thurrock Thames-side Combination League, before switching to the Reserves Division Two of the Greater London League just 12 months later. In 1971, Basildon then became founder members of the Essex Senior League, continuing to play in that division across two separate spells either side of 1980-1991 where they played in the Athenian League. However, after finishing as runners-up in the Essex Senior League in 2017/18, Basildon were then promoted to the Isthmian League North Division, which is where they are currently competing. The Bees have now been in the league for the last three successive seasons.

Gardiners Close hasn’t always been Basildon’s home, with the club playing at a number of different locations during their history. The club began their history playing at Gloucester Park Bowl in 1967, with their first match at the ground coming against a West Ham United XI in a friendly. That match also drew the biggest crowd to have ever been present at a Basildon United game of 4,999. However, they moved to their current ground Gardiners Close in 1970, opening that venue with another friendly against a West Ham United team that drew 3,600 spectators. There were plans for the club to move to a third new home in 1995 on Courtauld Road, but these plans were dropped following complaints from locals about the development.

For all your football news head over to Squawka