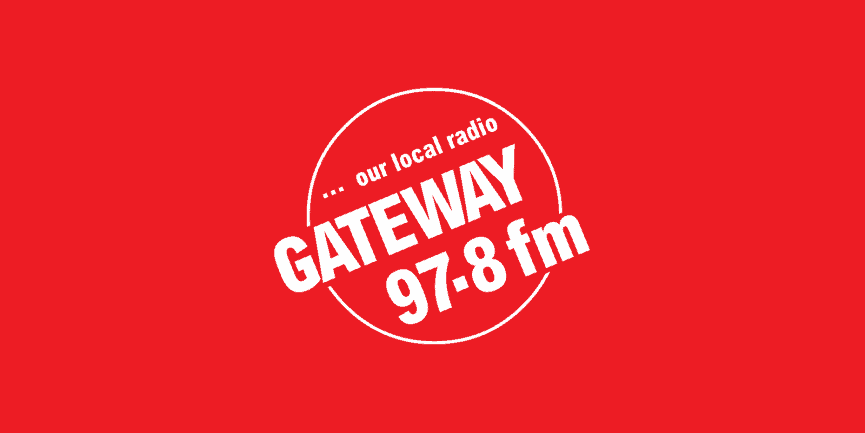 Mercedes will be looking to outfox rivals Ferrari and Red Bull as they have been dominant so far this season winning all 6 opening races of the 2019 season.

The circuit also recived a brand new Pit Building for the 2019 F1 Season after the old one was demolished in 2018.