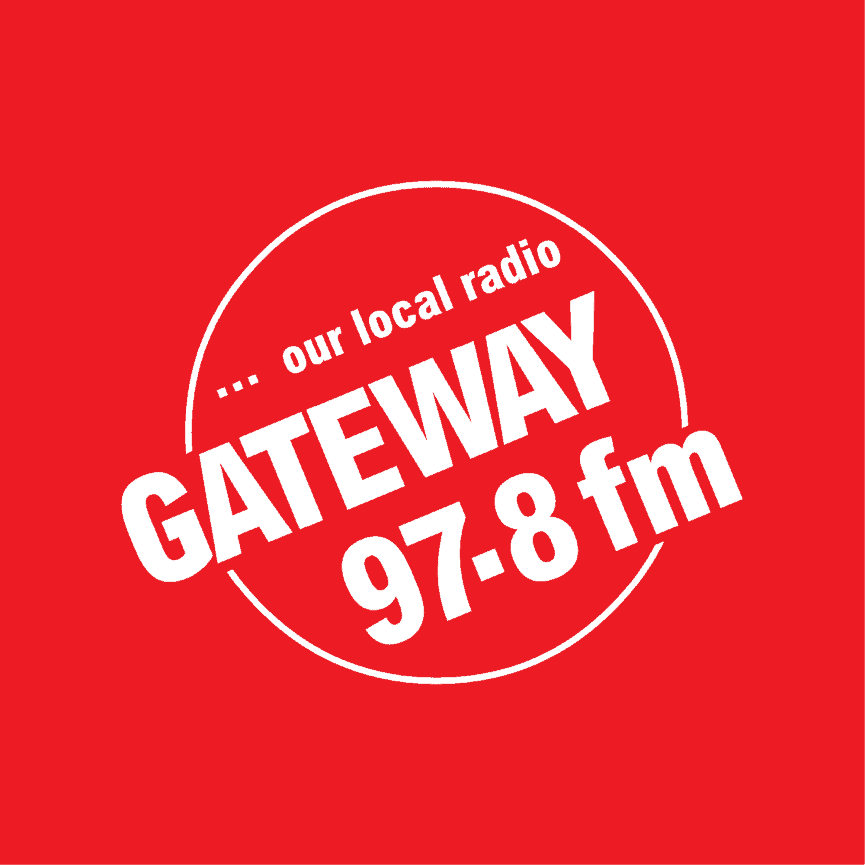 24% of adults in England and Scotland regularly consume over the Chief Medical Officer’s low-risk alcohol guidelines and 27% of drinkers in Great Britain binge drink on their heaviest drinking days (over 8 units for men and over 6 units for women). In the UK, in 2016 there were 9,214 alcohol-related deaths (around 15 per 100,000 people). The mortality rates are highest among people aged between 55-69. Alcohol misuse is the biggest risk factor for death, ill-health and disability among 15-49-year-olds in the UK, and the fifth biggest risk factor across all ages.