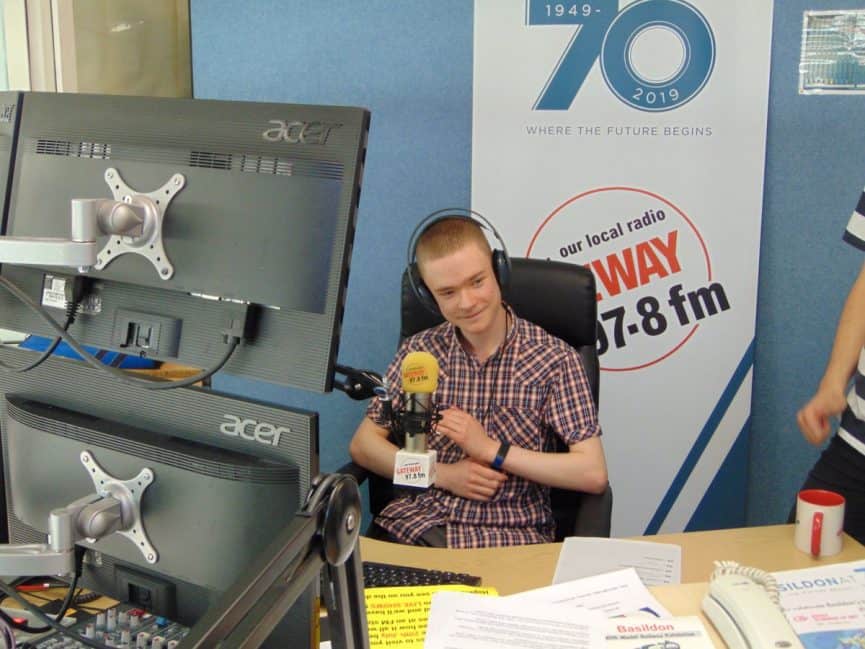 The Radio Club Takeover was presented by Charlie Tolhurst on Saturday 29th June 2019. The show featured lots of whacky comedy and a special summer vibe to it.

Xanthe kicked off the show with a quiz about picnics. After Heather spoke about Chinnery’s [Tribute Acts] and Lachlan spoke about a new sitcom on Channel 4 called The Year Of The Rabbit.

Mille and Jonas spoke about Armed Forces Day, which celebrates the men and women who work or have worked in the armed forces.

Finally, Dion spoke about Game On which was about a very strange game that you can download on your phone that features aliens and many more creatures.

Charlie made a joke about the aliens saying that they had superpowers and weapons which made all the Radio Club laugh with delight.