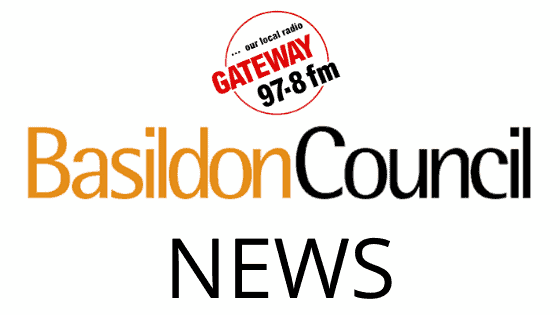 A scheme to relocate shared pedestrian and cyclist crossings in East Mayne could put a stop to plans for a charging clean air zone in Basildon.

Basildon Council Leader Gavin Callaghan has been lobbying government Ministers over the last 18 months to ask them to reconsider their position on imposing a charging clean air zone.

Instead, a scheme has been developed to relocate shared pedestrian and cyclist crossings in East Mayne, reducing people’s exposure to poor air quality at the roadside.

“Over the last 18 months I have continued to lobby Ministers at the Department of the Environment, Food and Rural Affairs (DEFRA) to ask them to reconsider our position here at Basildon in relation to the air quality issues we are trying to tackle.

“I am pleased the hard work behind the scenes is paying off and we now have a viable alternative to a charging clean air zone, which to be clear, we have always been vehemently against. Measures to tackle air quality issues must be proportionate and effective. A charging clean air zone was neither of those and only would have been a hammer blow to local businesses after what has already been, and continues to be, a very difficult time.”

A stretch of the A127 in Basildon and two areas to the south of it, notably in East Mayne, have been identified as exceeding legal limits for nitrogen dioxide – a harmful gas caused by vehicle emissions.

The Government directed Essex County Council and Basildon Borough Council to improve air quality on the A127 as quickly as possible and a new 50mph speed limit was introduced earlier this year. However, further work was needed to establish what measures were also needed to bring air quality in East Mayne within legal levels as soon as possible.

“We know that there is significant concern about a potential charging clean air zone in Basildon and are determined to ensure any scheme is not only going to be effective, but also proportionate, particularly given the continued impact of COVID-19.

“I am delighted that we have now found a much more balanced solution which would have no significant impact on residents or businesses but would reduce people’s exposure to air pollution and achieve compliance with legal air quality levels.”

“This public engagement is an opportunity for us to tell you more about the project, share our proposals and for you to let us know what you think as we continue our journey to cleaner travel in Basildon.”

The councils were instructed to assess the likely effectiveness of a potential charging clean air zone, which would have seen drivers of certain more polluting vehicles charged for driving within a designated zone. Both councils strongly opposed the idea and carried out extensive work to identify and assess possible alternatives.

As a result, the crossings scheme in East Mayne has now been identified as a preferred option. The proposals would reduce people’s exposure to poor air quality, while complementing wider initiatives to encourage a shift to cleaner travel and improve air quality throughout Basildon.

A public engagement exercise will be undertaken soon to get views of residents and businesses on the proposals.