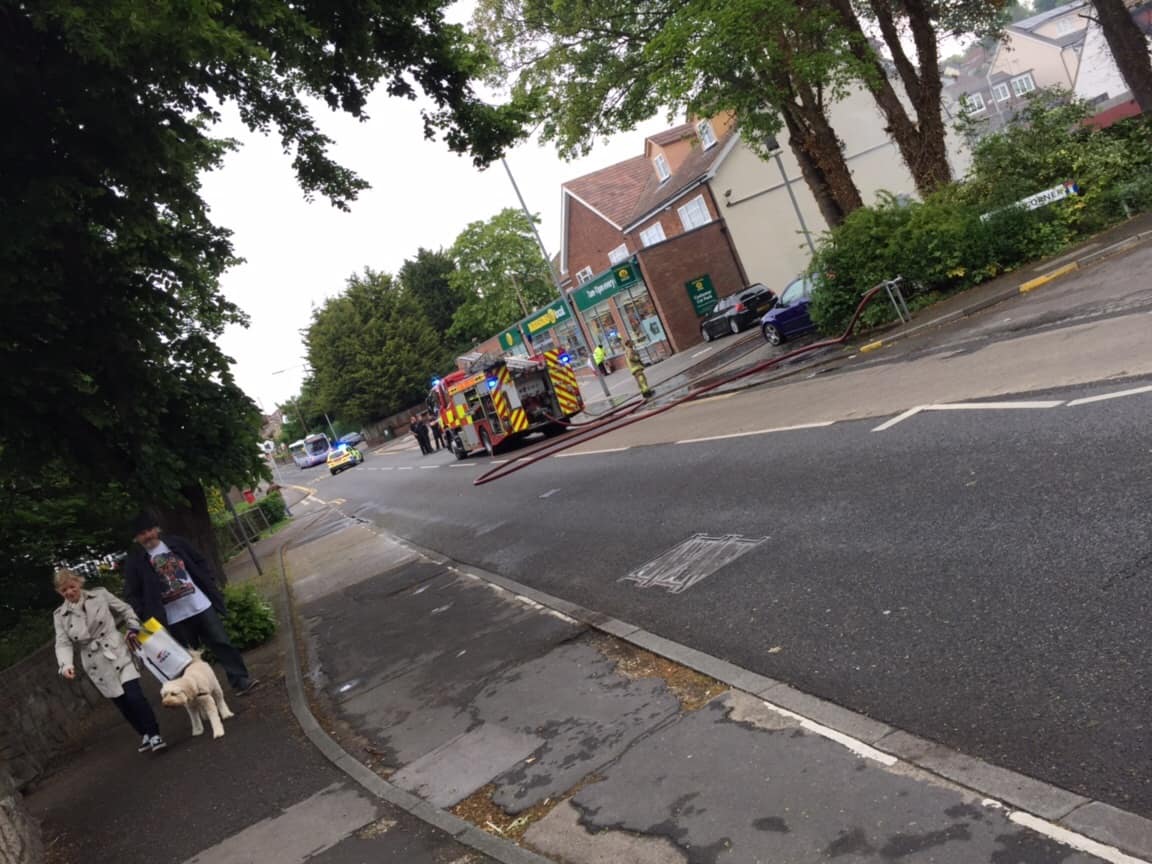 Essex Fire & Rescue Service were called to a fire involving a car at the Morrisons Local car park in Benfleet at 10:47 this morning. Two fire engines from Rayleigh Weir attended the incident.

The car was reported to be completely on fire.

The incident caused part of the High Road to be closed off by Essex Police which resulted in traffic queuing up from Canvey Island.

Morrisons confirmed to us that the store remained open during the incident and that it will not affect the shop for the remaining of the day.

It is not known what had caused the fire to start, however Essex Fire & Rescue Service are reporting to us that the incident is not being treated as suspicious.

If you have any information on the incident please let us know @Gateway978 on Twitter! 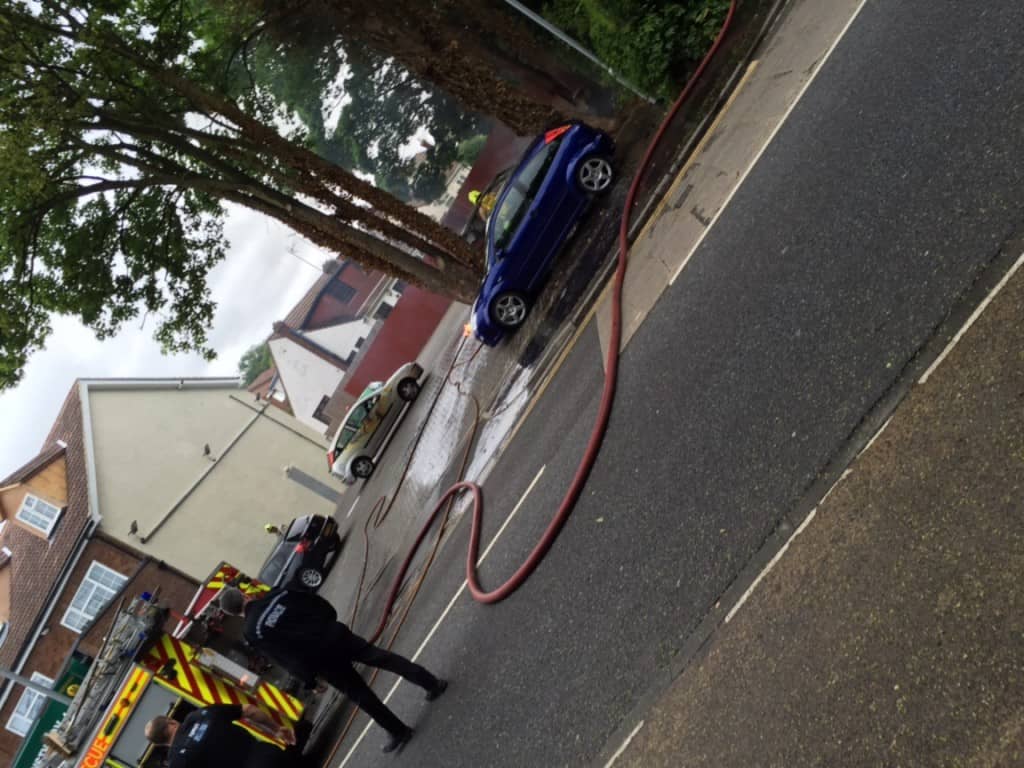