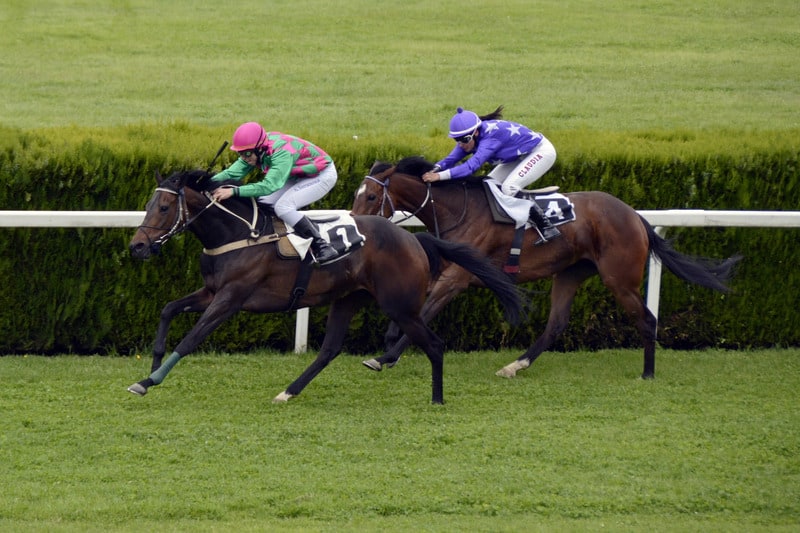 Recent weather conditions across the United Kingdom have caused concern for horse racing fanatics and viewers as the highly-revered Cheltenham Festival quickly approaches. Everyone living in the United Kingdom will be aware of the recent storms that have been wreaking havoc across the country and despite weather conditions calming slightly recently, we
are forecasted to receive more troublesome weather.

The clerk of Cheltenham Racecourse, Simon Claisse has recently confirmed that we can expect the ‘unsettled’ weather to continue for a further week, as we draw closer to the opening day of Cheltenham Festival on 10th March.
Simon Claisse went onto say: “The ground is predominantly soft on the chase and hurdle courses with a little bit of heavy on the intersections and a little bit more heavy on the cross-country course.”

“The forecast for the next seven days remains unsettled with further spells of rain, and as such that I would envisage still being predominantly soft by the end of next week. It doesn’t cause me concern at the moment, I’m very happy with where we are.”

Despite what others think, Simon Claisse is confident that the Cheltenham Racecourse will be fine by the time the festival comes around, as it is a fast-draining track and the majority of it has not been raced on since last March.
Claisse went onto say: “Most of the ground we’ve been on through November, December and January, we won’t be on. The fresh ground is in terrific nick.”

Henderson’s Fusil Raffles is set to race at Cheltenham Festival in the Champion Hurdle and is currently priced around 16/1 to cross the line in first place. Henderson went onto say “He’s going to have a racecourse gallop next week and we’ll stick to our ground, he worked this morning and he was very well, he’s in good form and on course for
the Champion Hurdle.