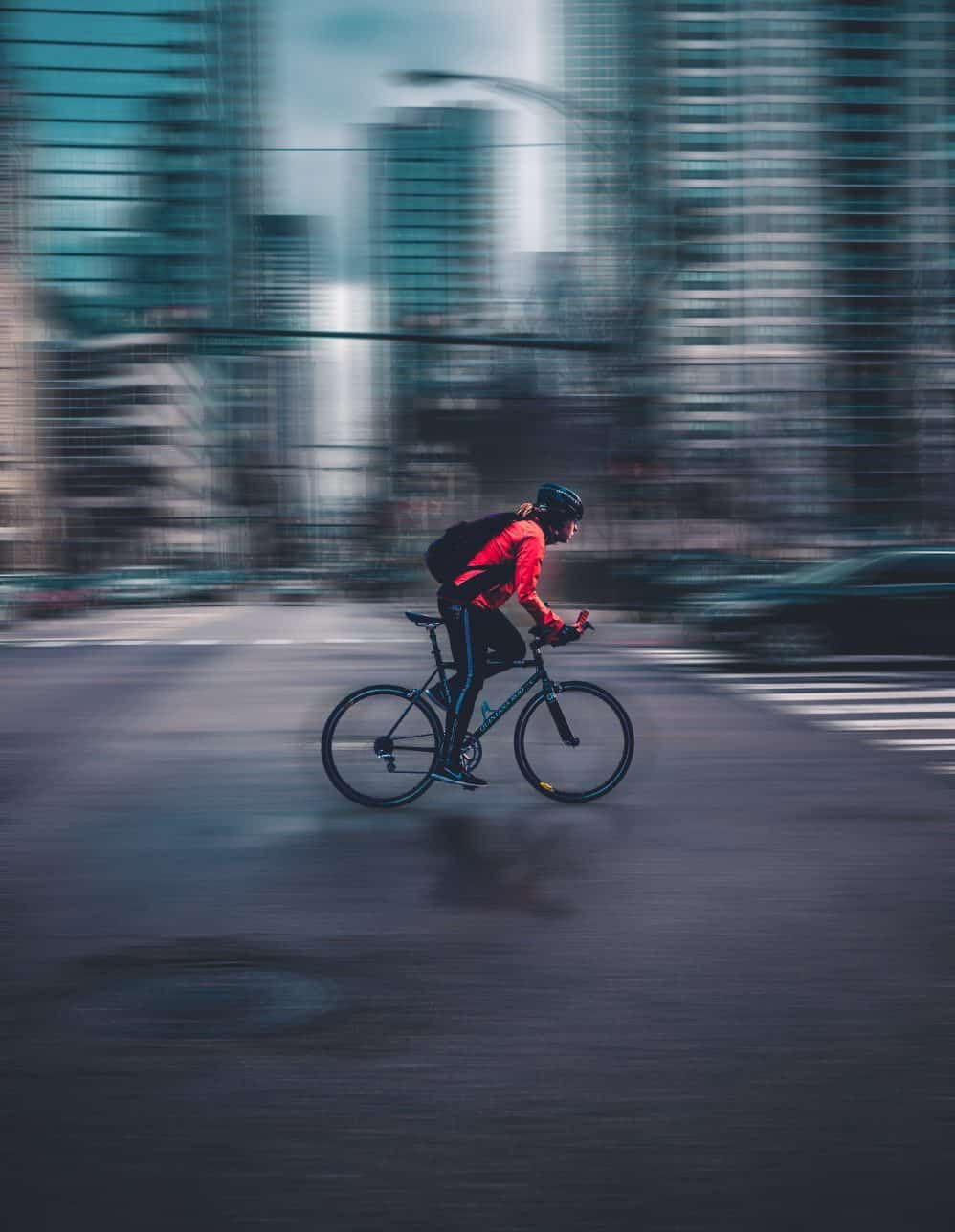 While cycling continues to prove an increasingly popular way to get around for many, there has also been an increase in dangers. British Cycling, the national governing body for cycling now boasts over 166,000 members – a threefold increase in membership since the London 2012 Olympic and Paralympic Games.

With increased cycle traffic on rural roads comes increased pressure on drivers of farm vehicles to be aware of these road users. Unfortunately, 99 cyclists were killed on UK roads in 2018, 48 of these on rural roads and, in 2018, rural insurer NFU Mutual’s claims involving agricultural vehicles and pedal bikes totalled over £22 million!

Rural roads may seem safe due to less traffic, but they’re deadlier than you think: Higher speeds, hidden dips and twisty roads reduce the distance that all drivers, not just driver of agricultural vehicles can see ahead, giving less time to react and resulting in more severe collisions.

Cycling on rural roads may leave a cyclist feeling free, safe and relaxed but their perceptions are often unfounded. The countryside can often have narrow, winding roads with no markings, high hedges and soft verges. In fact, according to a recent poll of 5,697 British Cycling members, 60% of respondents felt that poorly maintained roads were one of their biggest safety challenges.

Aston spoke to Jim Berkeley, director at Pro Bike Kit to help bring more attention to this issue and highlight the ways in which farmers and cyclists can be on the roads together safely.

Photo by Max Bender on Unsplash