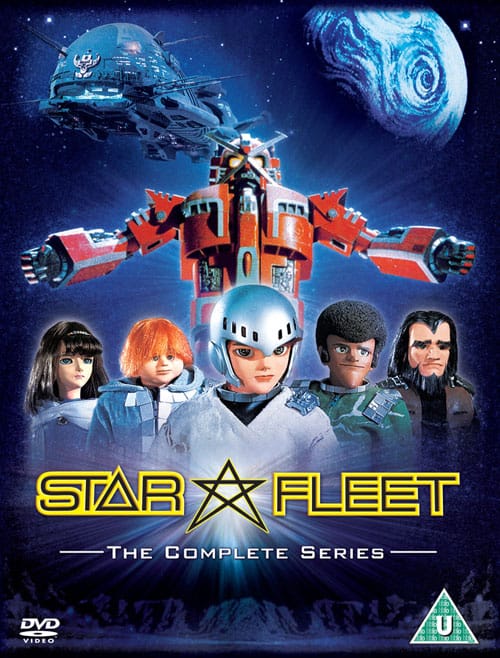 Ros Connors presents a profile of songwriter and musician Paul Bliss, who created the Bliss Band and was keyboard player with The Hollies and the Moody Blues.  In 1982 Paul wrote and composed all of the music for a childrens’ puppet sci-fi series called Star Fleet, shown on ITV.  Following a visit to Basildon’s Honywood Studios and Music Rooms, Paul talked about his career as a young musician, his television first and about remixing and remastering all of the Star Fleet music for a release on CD.