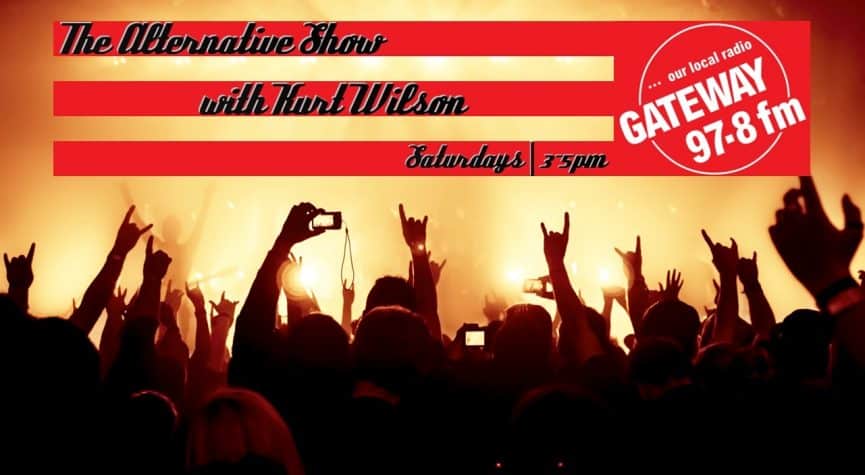 It’s been a long, long time since I last posted anything here. So, let’s try to make this a good one!

It was a jam-packed Alternative Show this week, featuring new music from You Me At Six, anti-Valentine’s songs, my new heavy metal crush, and Billie Eilish’s unstoppable Bond theme.

Starting from the top, and we’re one day removed from Valentine’s Day. Now, you might be a fan of the holiday, or you might be a fan of throwing things at the people who are. Either way, we kicked things off this week by playing three of the least appropriate songs possible in the form of Kasabian’s “You’re In Love With A Psycho”, Good Charlotte’s “Girls and Boys” and Bloodhound Gang’s “The Bad Touch”. Highlights from the latter two include:

“Boys will laugh at girls when their not funny”

“You and me baby ain’t nothing but mammals……”

And who says romance is dead?

Some one-upsmanship was later attempted by Molly in Grays who chimed in with Avril Levigne’s “Girlfriend” (“Hey, hey, you, you! I don’t like your girlfriend.”). Fair play, Molly. Fair play.

Speaking of Valentine’s Day crushes, I feel like I spent way to much time talking about my two new favourite bands in the form of Apocalyptica and Sabaton, both of which absolutely tore the roof off of Wembley Arena last week. Apocalyptica (3 cellos, 1 drummer, ’nuff said) brought on a female vocalist for part of their set, turning this already epic song into something akin to an Evanescence track.